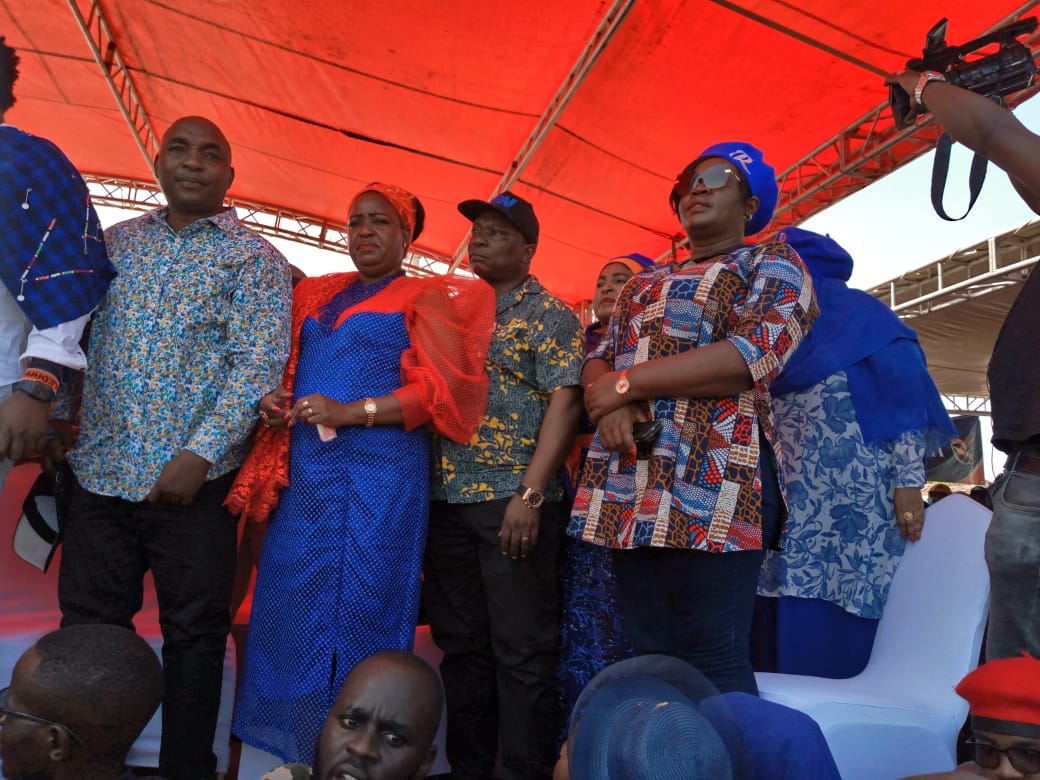 The Kenya National Chamber of Commerce and Industry (KNCCI) boss Richard Ngatia has mobilized the business community to support the candidature of Kenya’s former Prime Minister Raila Odinga as a presidential candidate in the forthcoming general elections set for August 9th, 2022.

Ngatia said the business community had met and decided to back Raila’s bid of becoming the country’s next president.

“We as the business community will give Raila our support in ensuring that he succeeds President Uhuru Kenyatta as Kenya’s next Head of State and Commander in Chief of the Kenya Defence Forces,” said Ngatia.

Ngatia who is the chairman of the General Assembly of the Great Lakes Region Private Sector Forum said that as the business community had confidence in Raila who serves at the African Union (AU) High Representative for Infrastructure Development can transform Kenya’s and East Africa region economies.

“We as the business community have confidence in Raila basing on his personality, experience and agenda for Kenya in improving our lives. If someone supports businesses it is key in transforming Kenya’s economy and that’s why we are behind ‘Baba’,” said Ngatia.

Ngatia who is aspiring to be Nairobi’s next Governor was campaigning for Raila during an Azimio la Umoja campaign rally at Tononoka grounds at the weekend.

Ngatia reiterated Mount Kenya’s resolve of backing Raila for the presidency in the forthcoming general elections.

“In Central, we are solidly behind Raila’s grand march to State House,” said Ngatia.