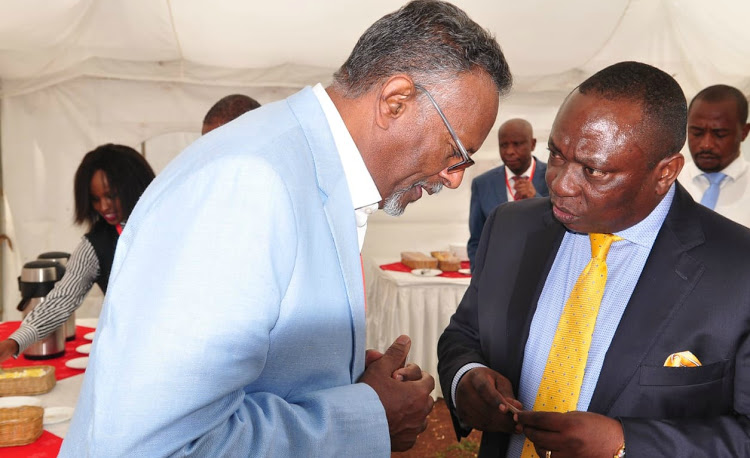 The Azimio La Umoja trade and economic team has welcomed the lifting Kenya’s miraa by Somalia.

The Azimio national Presidential Business community campaigns coordinator Richard Ngatia said the move was timely and it came at a time when Azimio is on the brink of taking over the next government and improve trade ties with Somalia and countries to boost Kenya’s economy.

He noted that the loss of the market has cost the country and miraa farmers billions of shillings leading to dire socio economic consequences.

The ban led to a loss of a daily market for more than 50 tons of khat valued at more than Sh20 million then.

The country earns a big chunk of its local revenue from Khat import tax with the herb contributing Sh1.3 billion in 2021, according to the ministry of finance. 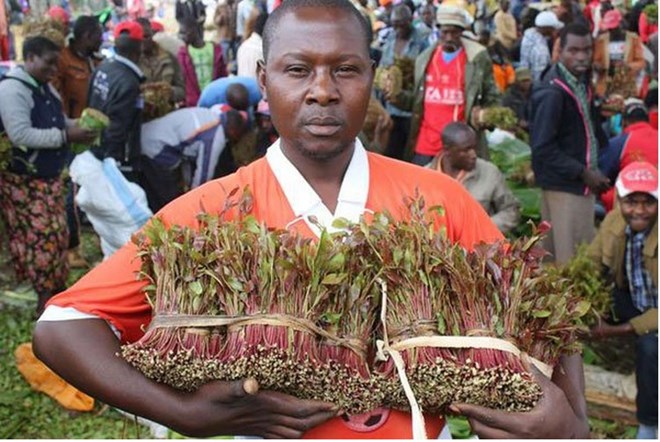 Ngatia said in his capacity as the Presidential Special Envoy on Trade will advise and push the Azimio Government under the presidency of Raila Odinga calling to fast track talks with other countries to open up new markets for the now struggling crop. Among the new markets targeted include the DR Congo and Somaliland.

Somalia suspended miraa imports from Kenya two years ago, on March 19, 2020, citing Covid-19 restrictions but the suspension was never lifted as diplomatic issues kicked in.