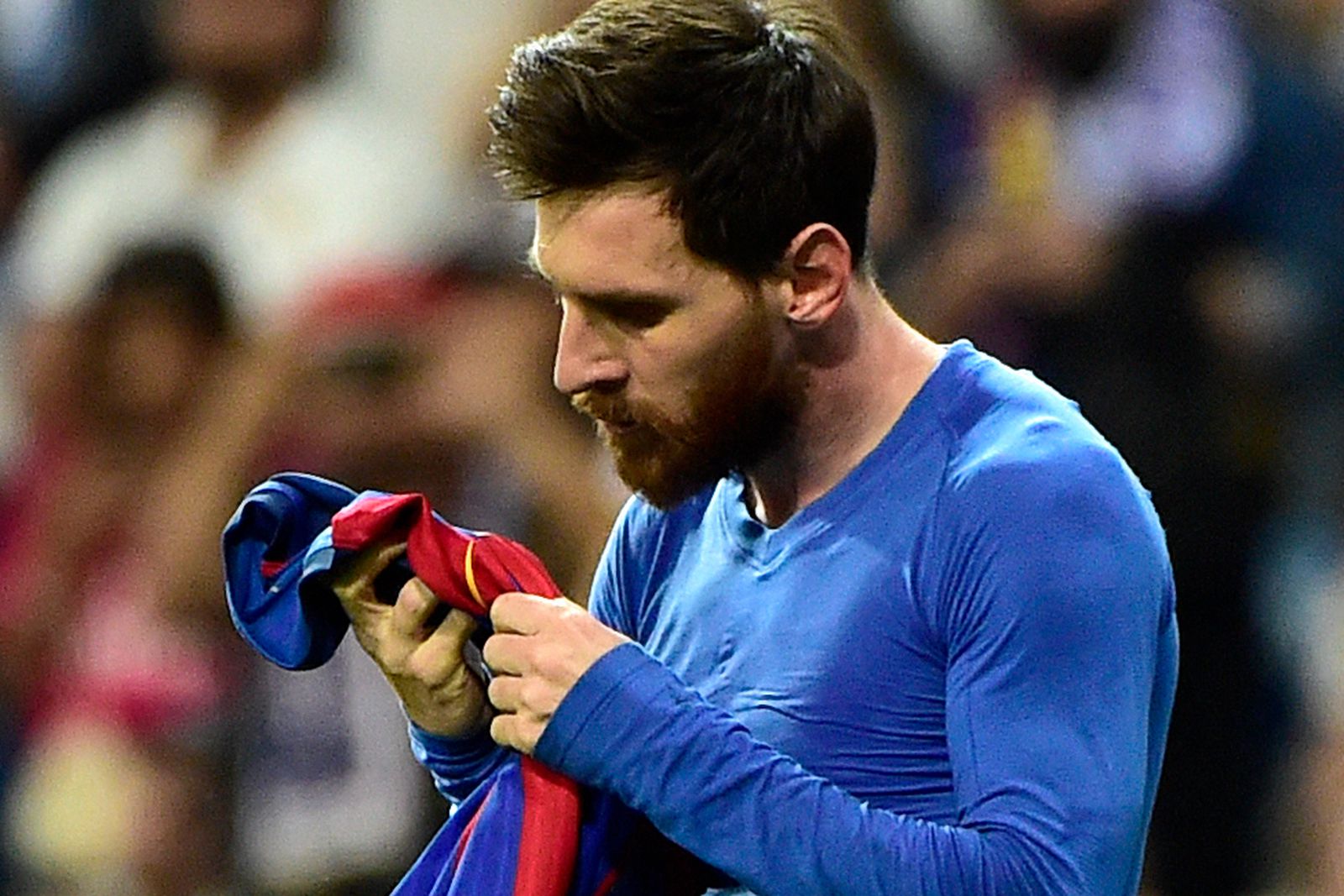 No Mercy for a Messi-less Barcelona by Bayern Munich

Poland captain and the 2020 Fifa Player of the year Robert Lewandowski scored a brace as Barcelona started Champions League life without Lionel Messi at the Nou Camp.

The Polish striker netted for the 18th club game in a row with a second-half double as the visitors cantered to victory at the expense of the toothless hosts.

Thomas Müller broke the deadlock in a first half of few chances with a deflected 25-yard strike on 34 minutes that left Marc-Andre ter Stegen stranded.

It means Müller has scored more goals against Barca than any other player in Champions League history with his seventh in six appearances versus the Blaugrana.

The second goal was inevitable and it arrived on 56 minutes when Lewandowski touched in the rebound from Jamal Musiala’s shot against the post.

Next up in Group E, Barcelona travel to Benfica while Bayern host Dynamo Kyiv on Wednesday September 29.