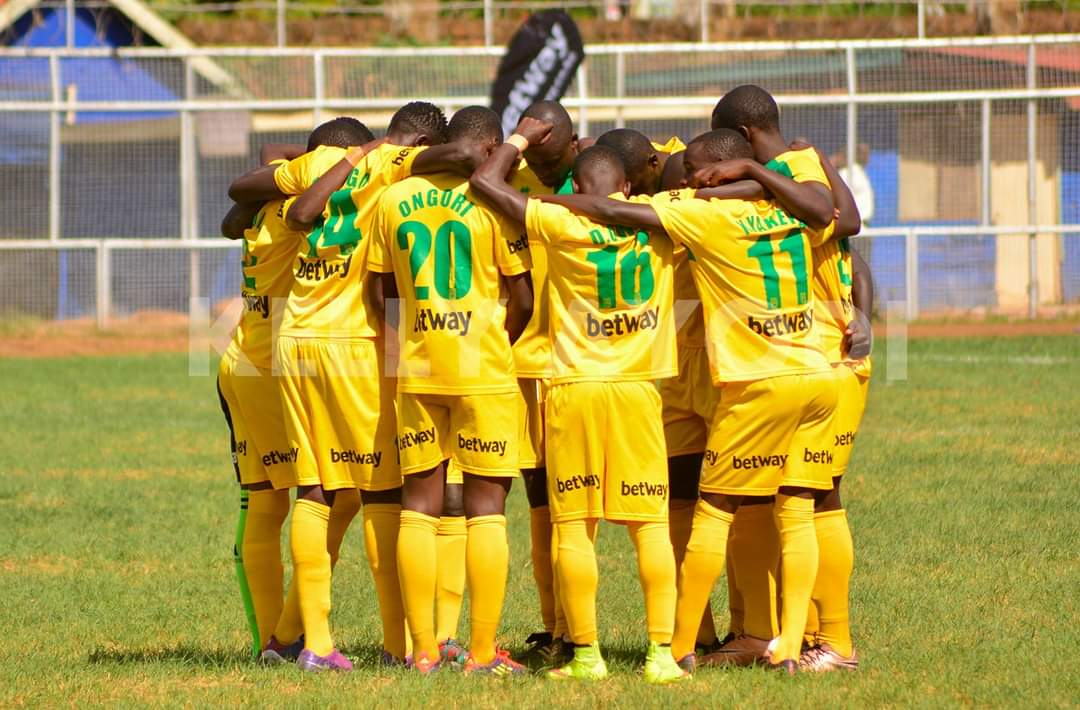 No way ahead as FKF PL clubs face financial crisis

Premier league side Mathare United might not honour their fixture against champions Tusker FC on Thursday following persistent lack of funds.

In a letter, penned by Mathare United chairman Bob Munro to the Football Kenya Federation Caretaker Committee (FKF-CC), the slum boys are waking a tightrope with financial constraints following the withdrawal of corporate sponsors and the failure by the caretaker committee to disburse an initial grant of KSh300, 000 promised to Premier league clubs.

The letter addressed to the head of the FKF-CC Leagues and Competitions Committee Ali Amour and copied to the head of the FKF-CC secretariat Lindah Oguttu as well as chairman Justice Aaron Ringera and club chairmen of Gor Mahia FC Ambrose Rachier, Dan Shikanda of AFC Leopards and Dan Aduda of Tusker FC seeks to have the FKF-CC either release the grants to clubs or postpone the match scheduled for this Thursday December 30th.
“Many companies drastically cut their marketing budgets since the Covid-19 pandemic started in March 2020. As a result, there have been no new corporate sponsors for any FKF PL clubs except several betting companies. Moreover, even betting companies drastically cut their club sponsorships as well, leaving the affected clubs with a budget deficit which they can’t cover as other potential sponsors are reluctant to share a shirt with a betting company,” reads the letter.

According to Munro, despite efforts, Mathare has not been able to secure a sponsor for the season and has barely managed to honour their ten matches on loans from sympathetic friends and the grants received from Football Kenya Federation, before the federation was disbanded by the government. These grants have since ceased with the appointment of the FKF CC in early November.

“We were encouraged when the FKF CC announced on December 1st that each FKF PL club will receive an initial grant of Ksh 300,000 which would help in paying most of the costs for one away match outside Nairobi. However, despite many recent promises, that initial grant has still not been sent to our club or, apparently, to any other FKF PL club either,” Munro explained.
Without that promised grant but with further and final loans from sympathetic friends, our club barely managed to honour our last three matches and maintain our proud record of honouring all previous matches in the 28-year history of our club.

As our club has now exhausted our capacity to borrow more funds, we request the FKF CC to either send the initial grant of Ksh 300,000 tomorrow Wednesday 29th December or postpone our match with Tusker FC scheduled for this Thursday,” Munro’s letter continued.

Last Thursday, the Head of Secretariat Oguttu in her e-mail reply to Mathare reassured that the FKF CC is determined to ensure that “no club collapses over financial instability” but according to Munro, if far larger FKF CC grants are not then Mathare United and several other clubs will not be able to honour their subsequent matches in January.