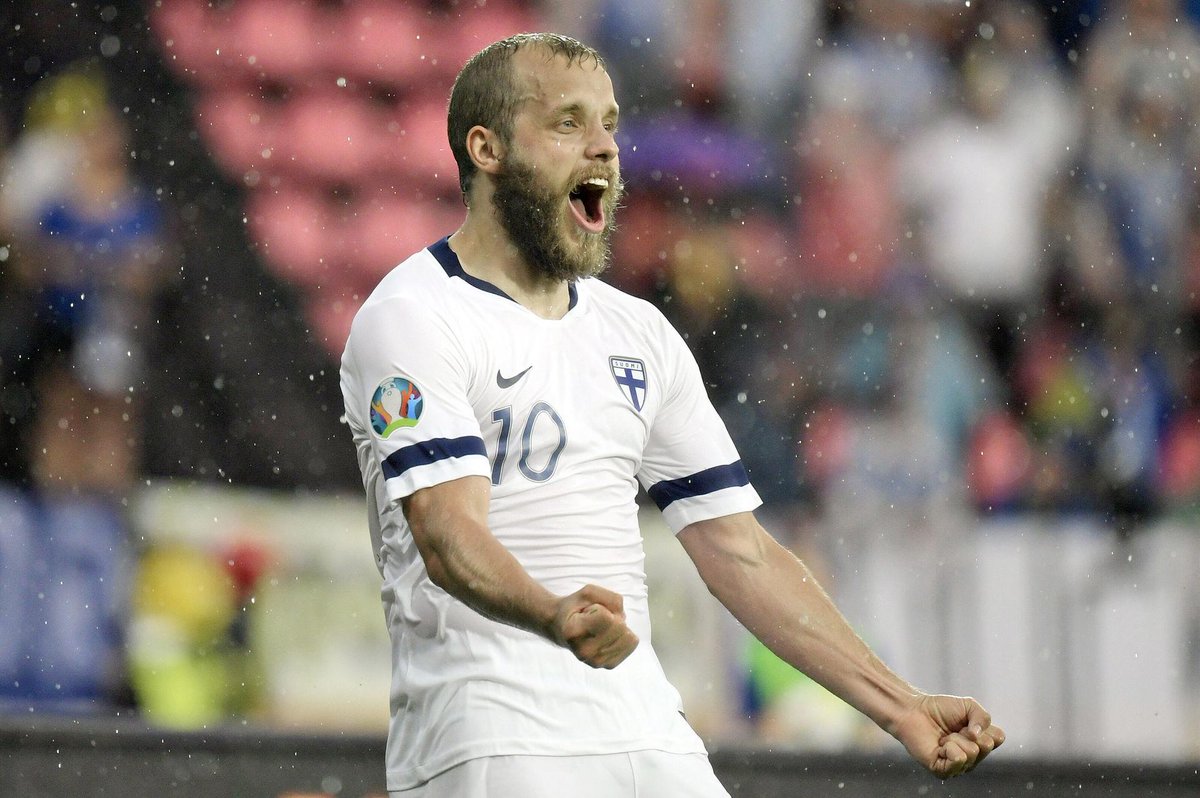 Pukki netted in each half to take his international tally to 33, one more than the former Barcelona and Ajax playmaker.

Litmanen scored in the last of his 137 games for Finland in 2010, while Pukki has earned 98 caps for his country.

Pukki made his international debut for Finland in 2009. Pukki scored ten goals in ten matches in Finland’s UEFA Euro 2020 qualification campaign, helping the side reach their first ever international tournament.

The result puts Finland level on points with second-placed Ukraine in Group D.