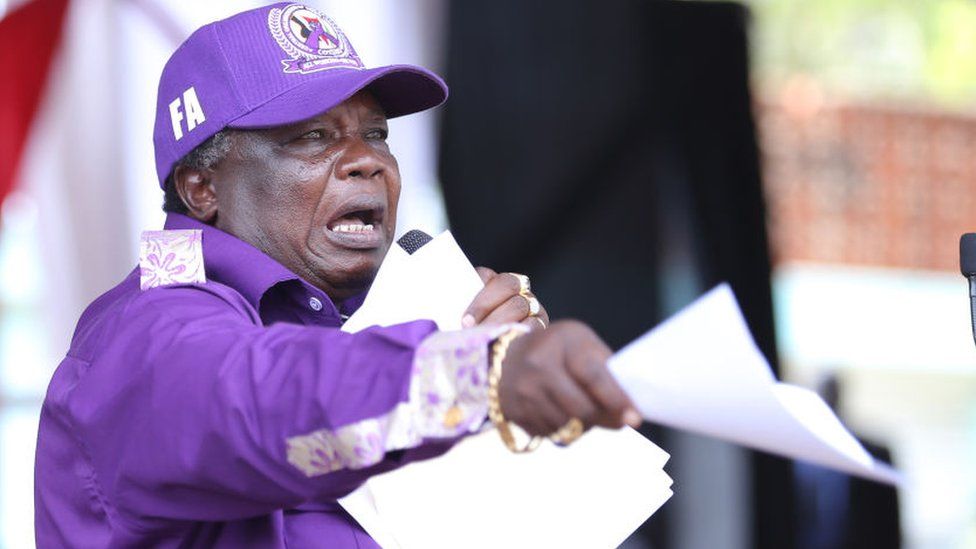 NSSF in Trouble for Not Appointing Omamo as Board Member

The National Social Security Fund (NSSF) Board has been ordered  to stop all meetings or business transactions, pending the determination of a case filed by the Central Organization of Trade Unions (COTU).

COTU had moved to court demanding that Labour Cabinet Secretary Simon Chelugui gazettes its nominee to the NSSF Board, Rose Omamo.

“The hiring, as advertised by NSSF, can only happen when the NSSF Board and various committees, including HR committee, are legally constituted after the gazettement of Omamo,” said Atwoli.

A similar tussle occurred in 2018 when COTU sounded an alarm over its exclusion from the NSSF Board of Trustees.

At the time, a gazette notice failed to include the union’s representative to NSSF, Damaris Muhika.

COTU is supposed to have two representatives at the NSSF Board.

Atwoli, at the time, said he had made countless appeals to the then-Labour CS Ukur Yattani (now at Treasury in same capacity) to gazette the union’s representative to NSSF.

“The government wants to do away with the representation of workers at NSSF,” Ernest Nadome, COTU’s first Assistant Secretary-General, said at the time

“The role of the government is to only own the money in trust. When it comes to oversight and managing those funds, that particular responsibility should rest on workers’ and employers’ representatives,” he added.