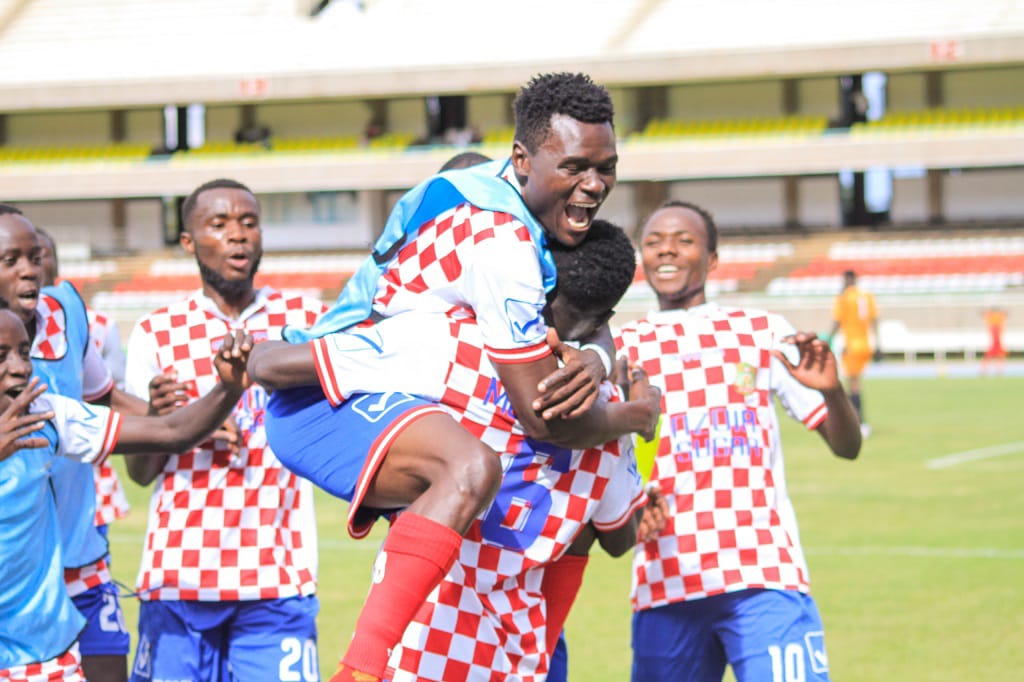 With 21 points from 10 games, the sugar millers are now in first place, tied with KCB despite having a worse goal differential.

The defending champions Tusker battled to a 2-2 draw with FC Talanta at Ruaraka Grounds, dropping points for the third straight game.

Nzoia Sugar defeated Wazito 4-0 on Wednesday at Sudi Stadium in Bungoma County, cruising to the top of the Football Kenya Federation Premier League in the process.

After crushing Wazito FC 4-0 at Sudi Stadium in Bungoma, Nzoia Sugar FC climbed to the top of the Football Kenya Federation Premier League rankings, or FKF-PL.

As the Bungoma-based team ran wild against a faltering opponent, Joseph Mwangi scored a hat trick in the first half and Beja Hassan added another.

Following their sixth victory in 10 games, Nzoia Fc, led by head coach Salim Babu, moved to the top of the standings.

After tying 2-2 with Talanta FC at Ruaraka grounds, Tusker Fc, who had risen to the top of the standings since MD1 did, gave up the lead.

In the 31st and 58th minutes, Oalo Dennis and Brian Yakhama, respectively, equalized the score for FC Talanta.

Due to the draw, Tusker now sits in third place with 20 points, one point behind leaders and second-placed KCB.

At the Kasarani Annex, KCB FC won their fourth game in a straight after a tight 1-0 victory over Nairobi City Stars.

After 11 minutes, Kennedy Ochino scored the only goal to give his team the necessary points to climb into second place.