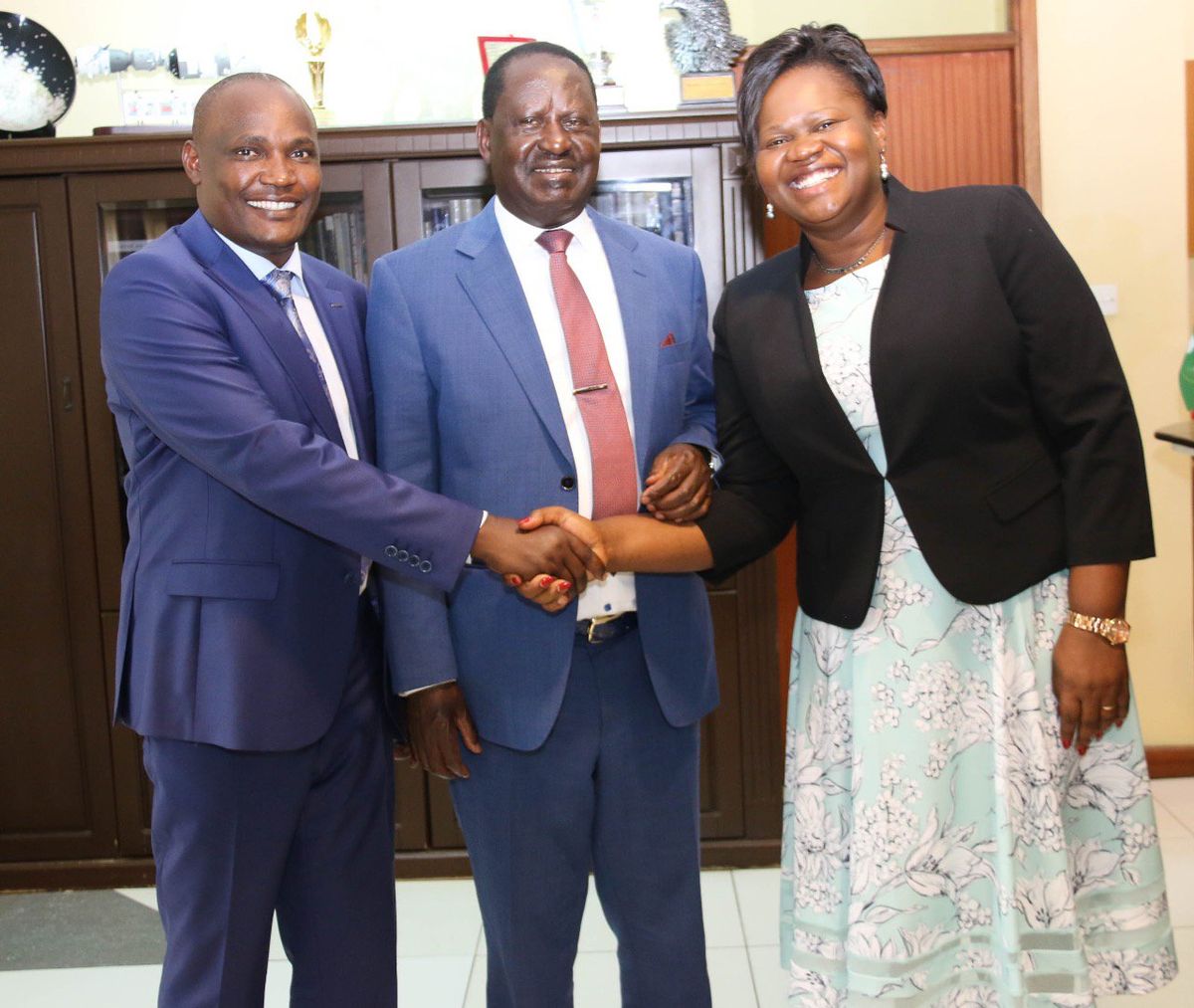 The Orange Democratic Movement (ODM) chairman John Mbadi has dropped out of the Homa Bay gubernatorial race and thrown his weight behind the county’s Member of Parliament (MP) Gladys Wanga.

Mbadi who is the National Assembly Minority Leader, in a statement issued on Monday, March 28th, 2022, said his decision was a compromise as he yielded to ODM’s national interests and those of Raila Odinga, the party’s presidential flagbearer in the August 9 General Election.

“In the interest of these, I have today withdrawn my bid from the Homabay County gubernatorial race. I will therefore henceforth place more effort in the Azimio presidential bid and the nationwide bid to have ODM secure as many seats as possible,” said Mbadi.

“I must say this has definitely been one of the most difficult decisions that I have had to make in the recent past. I therefore thank all my supporters and even those who were yet to support my bid for this far we’ve walked,” the Suba South MP stated.

Kiasa and Mbadi become one of the eight aspirants to step down leaving the battle it out with six remaining contenders for the gubernatorial seat.

A latest opinion poll has put former Nairobi Governor Evans Kidero ahead in the Homa Bay Gubernatorial race at 44.1 percent.

According to the study by Mizani Africa, Homa Bay Woman Representative Gladys Wanga trails Kidero at 21.6 per cent with former Kasipul Kabondo MP Oyugi Magwanga listed third with 15.3 per cent.