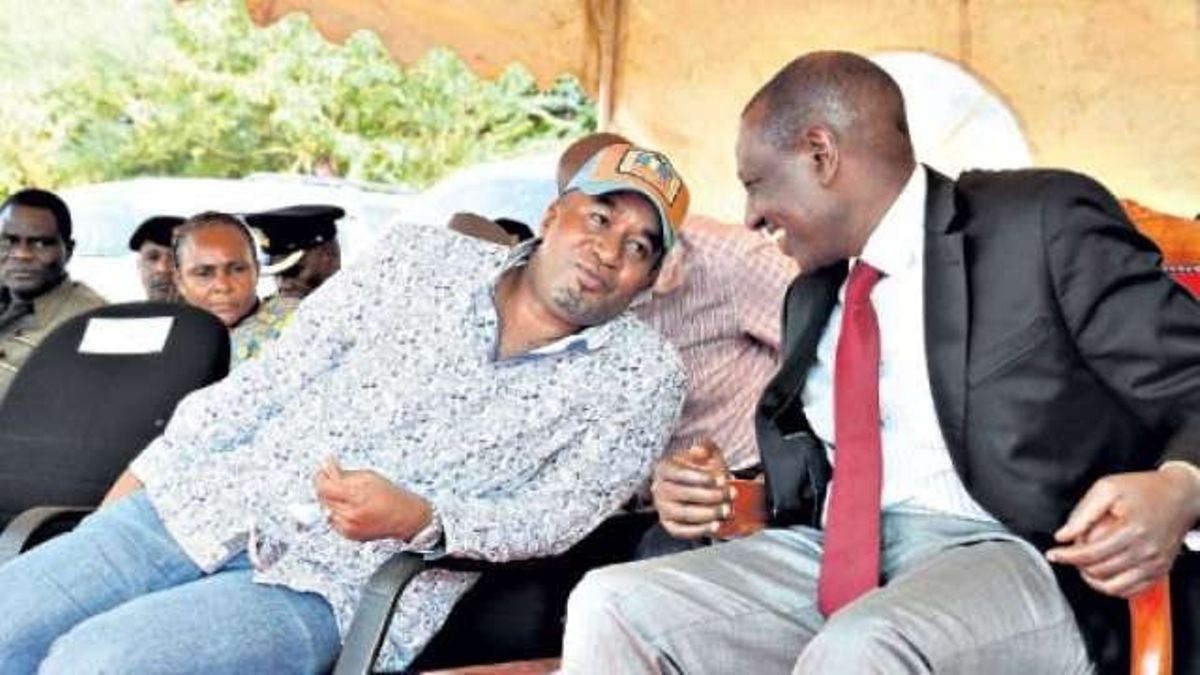 His decision to join the UDA and break ranks with his family has raised eyebrows. The other family members are staunch supporters of ODM. Joho is ODM deputy party leader and is a fierce critic of Deputy President William Ruto.

Amir officially joined UDA on Monday, November 15, 2021 and declared his interest in the Mombasa senator seat.

On Tuesday, Amir told the Star his decision to join UDA was informed by the agenda of the party and the interests of residents.

He said he is a neutral and fair person who is always looking out for the best interests of the people he serves.

However, he was quick to explain that there is no political beef between him and “anyone else”.

When asked whether his decision will not bring any friction with the family, Amir said Kenya is a democratic country.

“The party doesn’t matter. I am just trying to help the people at the bottom who have been overlooked for a long time and this party is the party that has the vision to elevate those people.”

He said the elevation of the people at the bottom has been very slow and “people are tired”.

“We have waited for change for a very long time. The changes that are there are very minimal.

“We need someone who will implement things at a faster pace and Mr Ruto is the only one that I see that is really headed forward in trying to elevate these people.

“I have no beef with anyone or any party at all. I look at a party that has the will to help the people, not just any political party,” he said.

He said working for a philanthropist has given him another perspective of life that has changed his way of thinking.

He said UDA has the same values.