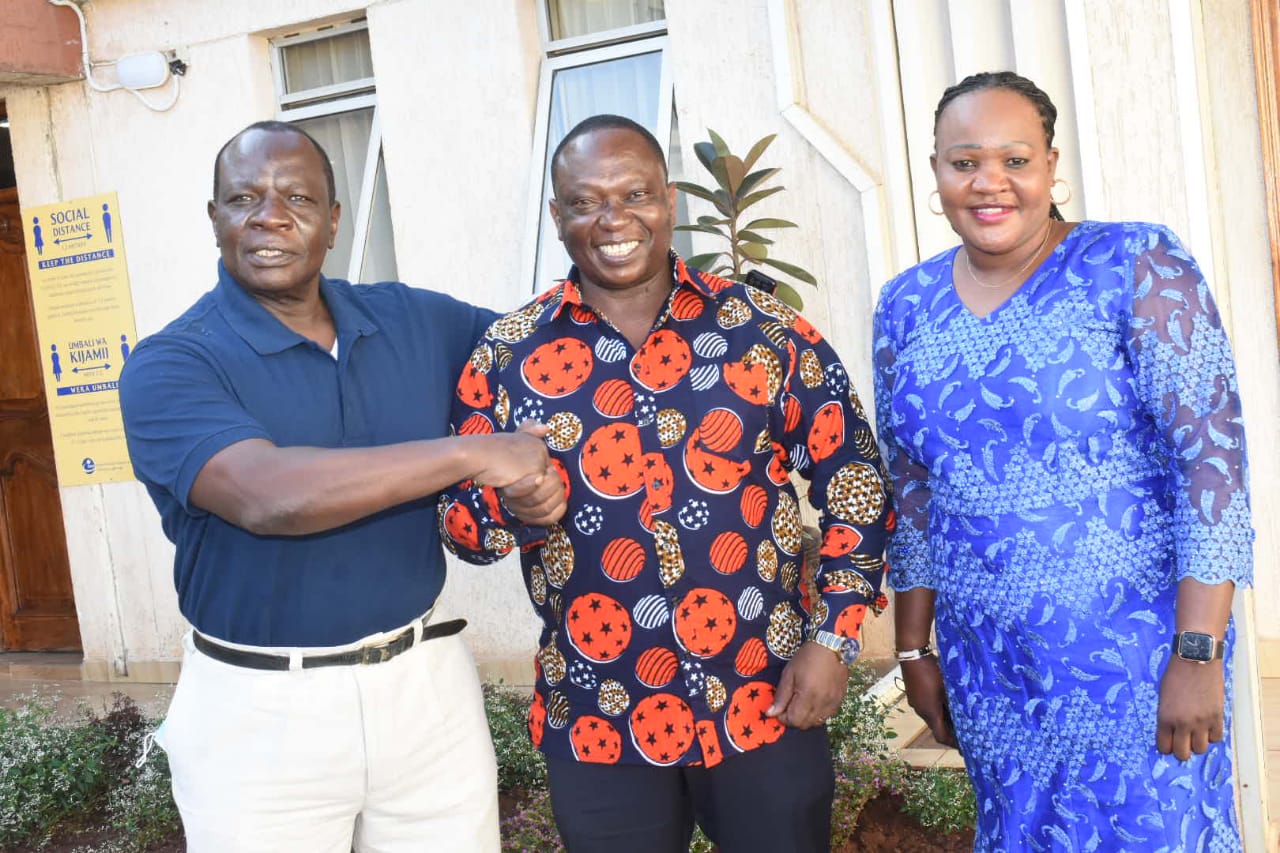 The Kenya National Chamber of Commerce and Industry (KNCCI) president Richard Ngatia’s bid for the Nairobi gubernatorial seat has received a major boost after key Orange Democratic Movement (ODM) political players in the capital threw their weight behind him.

The KNCCI president, who since his surprise entry into the Nairobi gubernatorial race has emerged as a hot favourite to be Nairobi’s fourth governor is a close ally of President Uhuru Kenyatta and is seen by many as the compromise candidate for the Nairobi governorship position within the handshake team that brings together President Kenyatta and his handshake partner ODM leader Raila Odinga. 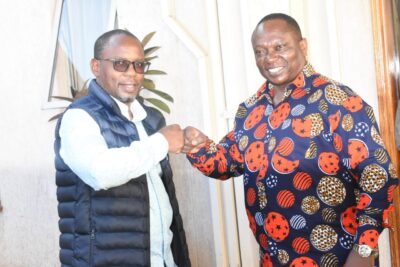 The business magnate, who rose to the helm of the chamber of commerce in 2019, is touted as one who understands the dynamics in Nairobi and knows what the county needs to be maintained as a business hub.

The Mathare MP Oluoch, who is a key ODM legislator and was one of the leading lawyers for the ODM leader Raila Odinga during the 2017 Presidential petition, announced that he will be supporting Ngatia to be the Handshake candidate in the 2022 general elections as the Azimio la Umoja Movement takes the county by storm. Another ODM member of parliament Westlands MP Tim Wanyonyi is also eying the seat.

Kwamboka, who is also vying for the Nairobi Women Representative position and Ndolo, the current chairman of the Kenya Professional Boxing Commission, said that Ngatia is best suited to steer the county to be a business hub and realise its full potential. 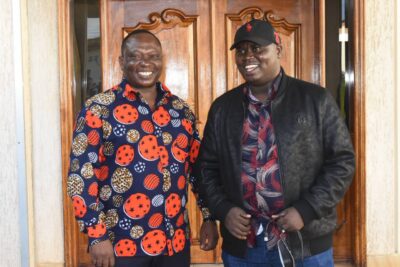 Ngatia, who was one of the few leaders that got a chance to speak at the Azimio la Umoja Nairobi chapter at the Moi Kasarani Stadium on10th December has emerged as the strongest contender for the city hall job, this following his close relationship with President Uhuru Kenyatta and his alignment with the Azimio la Umoja Movement that is led by ODM leader Raila Odinga with the blessings of President Kenyatta.