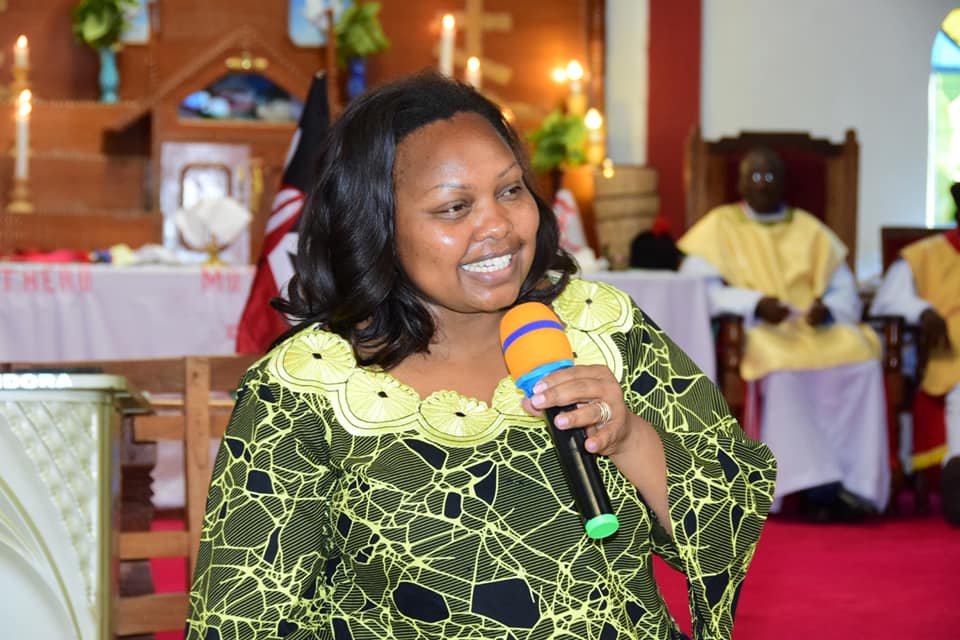 Omanga described the charter as the best thing to happen to the women folk of Kenya as she called on all the women of Kenya to rally behind Ruto’s bit to succeed President Uhuru Kenyatta at the House on the Hill come August 9th general elections.

Omanga, who lost in the Jubilee party nominations in 2017 and secured nomination to the senate, has emerged as the hot favourite after bagging the coveted United Democratic Alliance (UDA) ticket as a wide section of the Nairobi electorate gear up to elect candidates aligned to the Deputy President William Ruto led UDA Party. 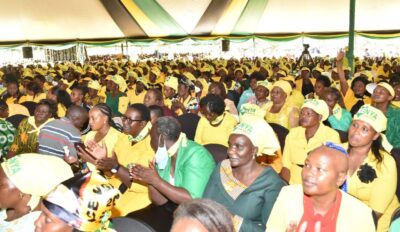 Among other things, Ruto in his charter with women declared that half of his cabinet will be made up of women as well as creating more opportunities for women in different sectors of government and the private sector.

According to Omanga, this is the first time that women are getting a special focus by a leading presidential candidate and she called on Kenyans to rise to the moment and elect a hustler government that will be driven by the majority who are the women. “The hustler nation looks at the plight of women. We are at the table with men and this is the space we have been fighting for. Friday’s charter with the women of Kenya is the best thing that UDA and William Ruto has given to the women of Kenya and this is a true reflection of a leader who will not discriminate against women,” Omanga said.

“With the launch of Kenya Kwanza Women Charter, the DP gave a first, health insurance for all women. When you insure all women you insure all families. The gender agenda is about the uplifting and empowerment of all women,” she said.