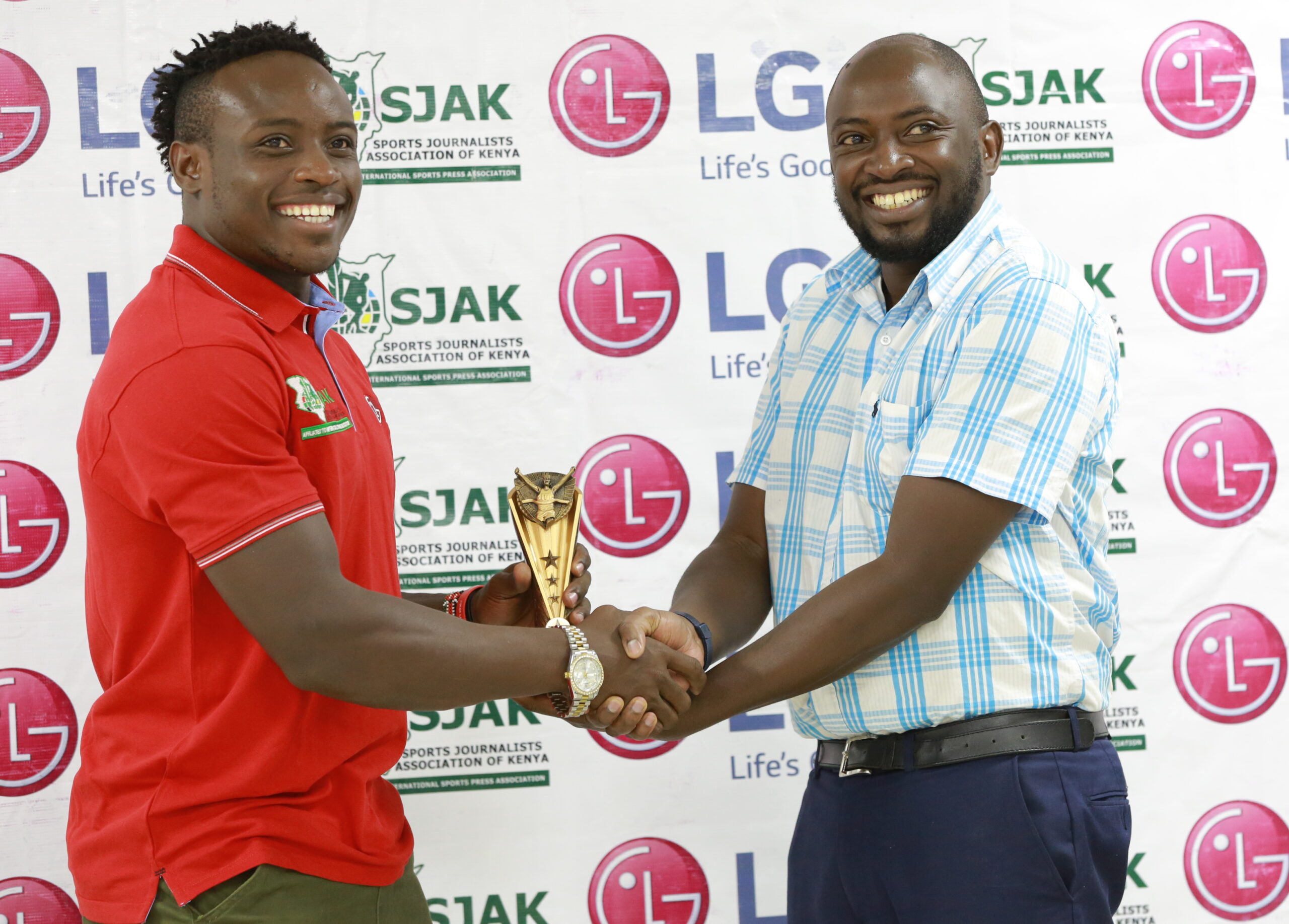 Kenya’s sensational sprinter Ferdinand Omanyala has been named the LG Sport’s Personality for the month of September.

Omanyala achieved the feat following his stellar performance at the Kenyan round of the prestigious 2021 World Athletics Continental Tour Gold Series, Kip Keino Classic held September 18 in Nairobi, where he smashed his own National Record and setting a new African Record of 9.77 Secs, smashing South Africa’s Akani Simbine’s record of 9.84 Secs.

This is after he finished second in the 100m that was won by American Trayvon Bromell in a World Lead time of 9.76 Secs while former Olympic and World Champion Justin Gatlin was third in 10.03 Sec.

To win the September Award, Omanyala floored other top nominees including the late Agnes Tirop, who had clocked a women’s only 10 km world record of 30:01 at the Adizero Road To Records meeting in Germany, slashing 28 seconds from the previous world record. 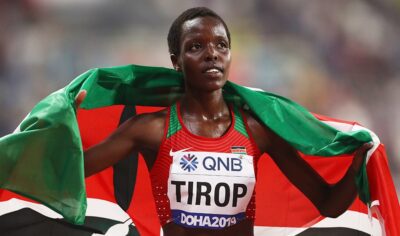 Other nominees were Malkia Strikers captain Mercy Moim, who was the best receiver at the CAVB Women’s African Nations Championship in Rwanda where Kenya took silver after losing to perennial rivals Cameroon.

Sharon Chepchumba who was the best attacker, Gladys Ekaru who was the best blocker and Noah Kibet who won the 800 metres race at the Kip Keino Classic by clocking 1:44.97 were the other nominees.

In winning the coveted monthly award, Omanyala took home an LG SolarDOM Oven worth Ksh 65,000 which is a 3-in-1 oven that is used for heating, grilling and baking.

LG Electronics East Africa Managing Director Sa Nyoung Kim congratulated the star runner saying he is a living example as the country seeks to make a mark in sprints.

“Kenya has dominated middle and long distance running from the days of yore. Omanyala’s sterling heights in Kip Keino Classic will no doubt motivate a generation of runners to take up the breakneck 100m challenge at continental and global levels,” the LG boss said.

He added, “On a sad note, I also take this opportunity to condole with the family of our September nominee Agnes Tirop who was laid to rest last week. As a Company, we are proud to be a part of an initiative which rewards excellence. Our partnership with SJAK goes a long way in appreciating athletes’ talent while also empowering them to be the backbone of sports in the country.”

SJAK Treasurer Alex Isaboke, on his part, thanked LG Electronics for their unswerving support saying the partnership continues to make a huge difference in the promotion of sporting activities across the country.