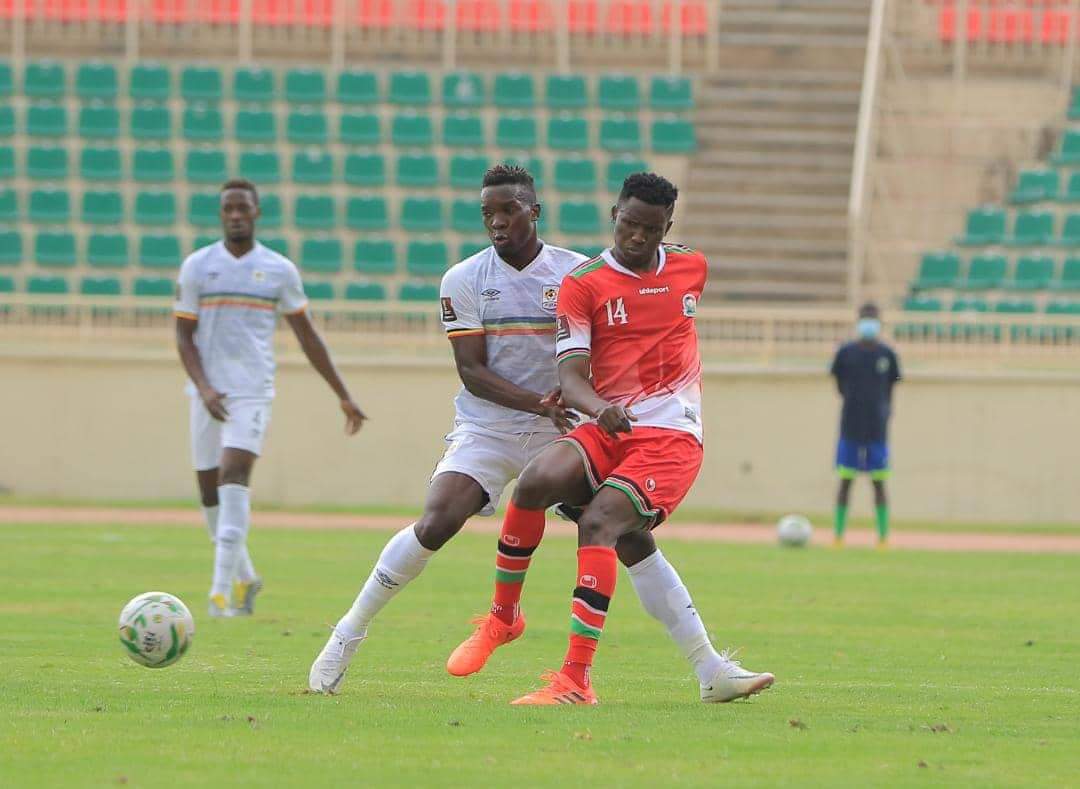 Omar who has been overlooked by Francis Kimanzi and Jacob Ghost Muleelast featured for the National during the 2019Africa Cup of Nations.

Kenya will be seeking maximum points under the new coach following two draws, 0-0 against Uganda and 1-1 draw against Rwanda in their opening Group E qualifiers.

To this encounter, Mali is on the top of the table standing on four points with Kenya second on two points while Uganda has also two points in the third place with Rwanda having a point in the fourth place.