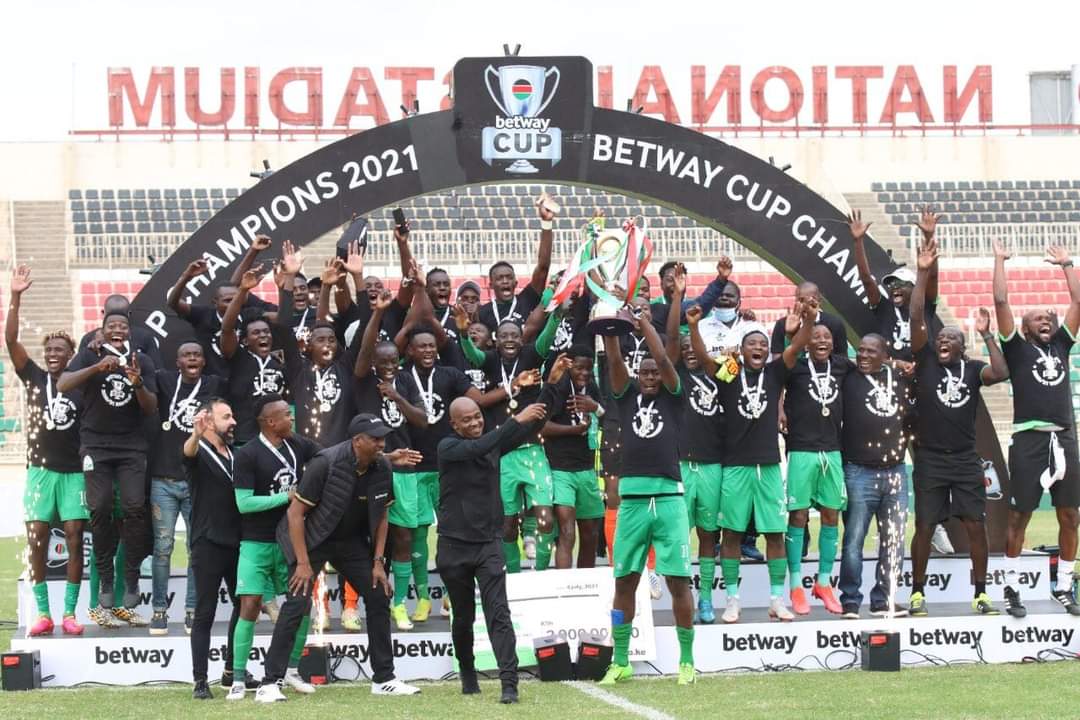 The year 2020 seemed a perfect year especially for the beautiful game of football, The FKF elections scheduled for November 2019 had been postponed by the Sports Dispute Tribunal but all indications showed a probable repeat election around February 2020. But even with election matters being in court the first time ever such elections matter didn’t affect football activities in the country, leagues, and competitions run, as usual, sponsor continues to come to support the game. Then corona happened!

Corona affected almost every area of the economy but badly hit was the sports and Entertainment industry…. players, coaches, referees, and other professionals around the game income stopped without any warning. And for more than 9 months football suffered. Football politics gained momentum in a level never expected mostly catalyst by my fellow colleagues in the industry the Sports journalist who had nothing else to write about other than football politics. From sponsored negative stories, uncorroborated allegations to even grave insults mostly targeting individual facing re-election marred our dailies and blogs. You can’t blame anyone; my profession believes that only negative and juicy stories attract readers. In college, you are actually taught that it’s only news when a man bites a dog, not the other obvious way round, and my Kenyan colleagues practices it religiously that’s why you will rarely read positive stories on your daily unless it’s a sponsored ad or article. Hate the game, not the player.

In an effort geared to make sure that when football comes back that players will have some earning after realizing that it was going to be tough for the clubs who have not earned for months and coming from a league that had no sponsor for the last three years. Someone did not sleep and was busy trying to find a sponsor for the Top league…. And viola Betking and StarTimes happened.

Even as some few are busy opposing the StarTimes deal, I wonder if they over stop and ask themselves how the top league would be today without a single sponsor with COVID-19 pandemic still with us, how would the league be today? How many teams would have even afforded to play in the top league? Today the same people together with some election losers are sponsoring negative stories on newspapers with an aim of trying to influence some decisions.

The year ends well with Betking Premier League on match day 5 set to return from the Christmas break on 2nd of January, Betika National Superleague on matchday 3 will return on 6th and while The FKF Women Premier league on matchday two is scheduled to return on January 9th. We are looking forward to the return of lower league the Betking National Division one league, the Division two leagues and up to the grassroots league.

Slow return of fans to football is a thing football stakeholders are looking forward to.

I foresee a better 2021 for football with smooth running leagues, good performance from the national teams, and zero or very little football politics. I also foresee fans fully back on our stadium as reggae continues to play.

2020 is a year nobody could have imagined.

It is a year that everybody endured 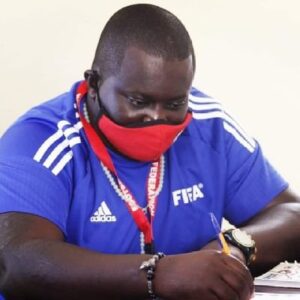