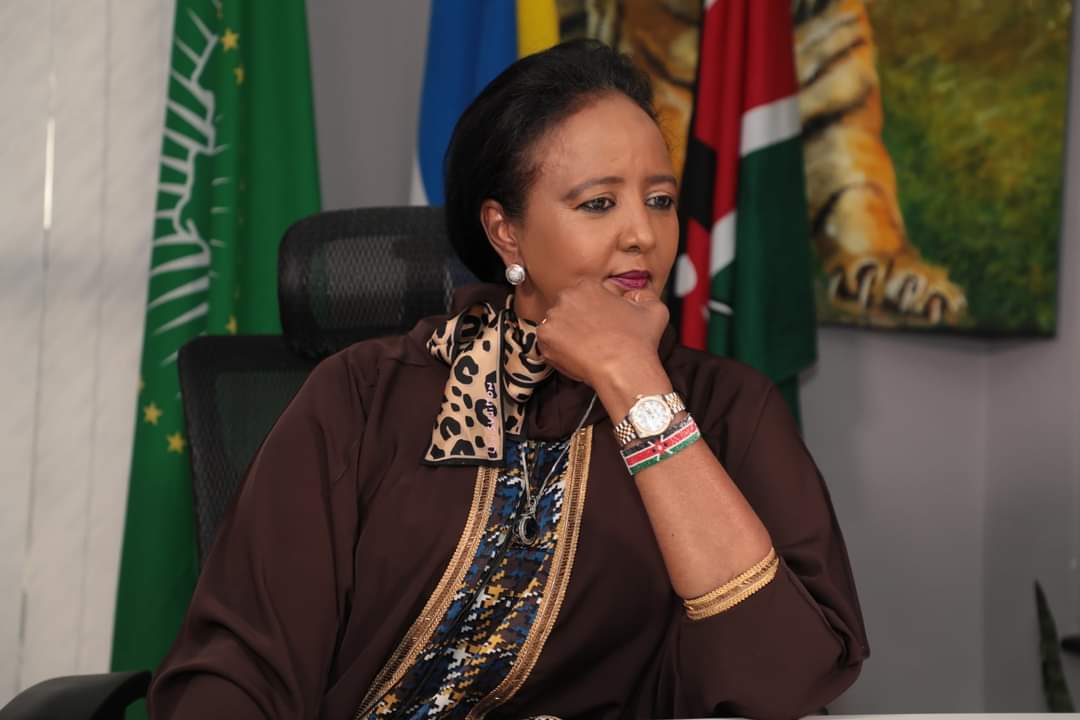 Opinion: CS Amina should focus on stalled stadia instead of pushing Kenya towards FIFA ban

A ban from world football governing body Fifa on Kenya could be looming after Football Kenya Federation (FKF) wrote to the body on Saturday, informing them of a government directive to inspect the federation.

On Friday, Sports Cabinet Secretary Amina Mohamed directed the Sports Registrar to conduct an audit on the federation and give a report within two weeks.

It is believed that Amina’s move was a knee-jerk reaction after a reported tense Cabinet meeting at which she was challenged by colleagues to explain the untoward goings-on in the nattional football arena.

The move is ill-timed because there is no proper agenda or rather reason on why the football federation should be audited now.

If the CS is genuine, then she should order an audit on all local federations.

To rule out suspicions of malice, an audit should be conducted across board on all sports federations in the country and it should be a regular exercise.

On April 7 Fifa banned Chad from global football until further notice over government interference in the running of the country’s football federation.

The move came after the minister of youth and sports dissolved the Federation of Chad Football Associations in March.

Kenya may not be an exception, if the world governing board terms the latest move by CS Amina as interference.

FKF boss Nick Mwendwa visited the DCI headquarters in 2019 and properly accounted for the Sh244 million that the government had given the federation ahead of their Africa Cup of Nations campaign in Egypt. The DCI were satisfied and dropped the investigations last year.

With nine months to go before her time in office ends, CS Amina should concentrate on completing the stalled stadia and leave a legacy, rather than attract a Fifa ban.

The Nyayo National Stadium could soon be banned from hosting international matches since flood lights are yet to be fitted.

League competitions have been stretched because of lack of match venues as several facilities that were undergoing a facelift have all stalled.

~The writer is a veteran sports administrator