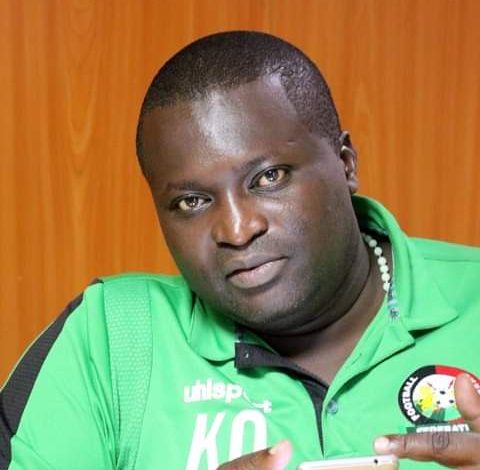 With an estimated retirement age of 35, the debate on what footballers, and especially those in Kenya, should turn to when their legs are ‘gone’ has been discussed at length.

And the transition to coaching is increasingly becoming a viable option. In some of the prime examples, former Manchester United duo Dimitar Berbatov and Patrice Evra who won several titles on the pitch recently completed their coaching badges. “Because you never know where life is going to take you, you need to be ready,” explained Berbatov.

This duo is following in the footsteps of their colleagues Frank Lampard (formerly at Chelsea in England), Mikel Arteta (Arsenal), and Steven Gerrard (Liverpool), who switched to the dugout with impressive returns after hanging their boots. And closer to home, Anthony Kimani, who captained Harambee Stars to the final of the 2011 Cecafa Senior Challenge in Kampala, has benefitted from coaching courses offered by the federation and is now considered one of the most promising coaches in the country. He is currently attached to top-flight club Bandari.

This is why FKF recently conducted a Licence ‘D’ coaching course at the Ligi Ndogo grounds in Nairobi in Siaya and Kakamega which attracted retired and ex-internationals. They include Joakins Atudo, Edwin Lavatsa, Lloyd Wahome, Ronald Okoth, Terry Ouko and James Situma, who doubles us as the Kenya Football Welfare Association (KEFWA) president. The climax of this event was when the players received their coaching certificates, and with this, a license to commence their careers at the dugout. I’ve received important knowledge on how to prepare for training and plan for matches. I’m now keen to make use of it,” said Lavatsa.

The federation has an elaborate plan to ensure retired players continue to earn a living from the game. In the past five years, FKF has managed to train over 4000 coaches in the Basic/Advance, Caf ‘D’ and Caf ‘C’ level with an emphasis on having the right personnel to raise the standard of football in the country while bridging the capacity gap. This project embeds with FKF’s vision to ensure the men and women national team qualifies to play at the next Fifa World Cup