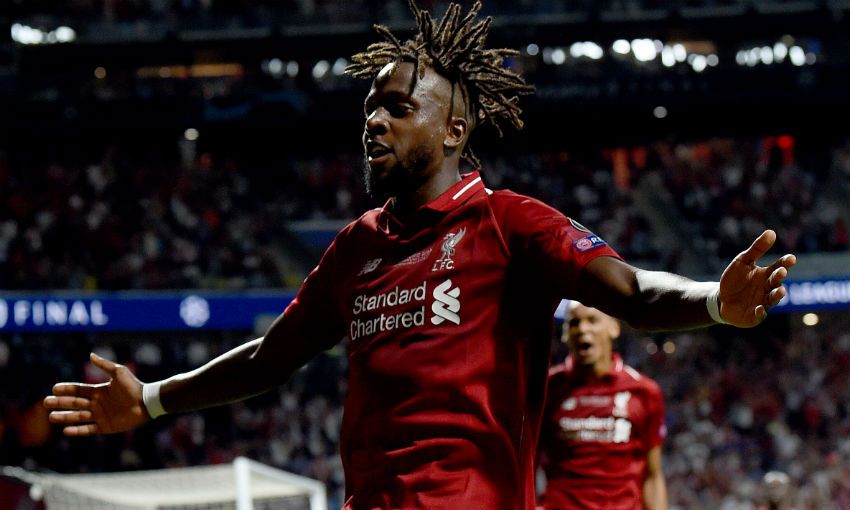 Origi on Target as Liverpool Beat Norwich in Carabao Cup

Belgian Kenyan Divock Origi was on target as as Liverpool beat fellow Premier League side Norwich City 3-0 at Carrow Road to reach the Carabao Cup fourth round on September 21st, 2021.

Origi headed in Greece left back Konstantinos Tsimikas’ cross five minutes after the break and Minamino slotted in a late third.

Both managers made nine changes from the weekend’s Premier League matches, with Liverpool boss Jurgen Klopp handing debuts to teenagers Kaide Gordon and Conor Bradley from the start – plus Tyler Morton as a substitute.