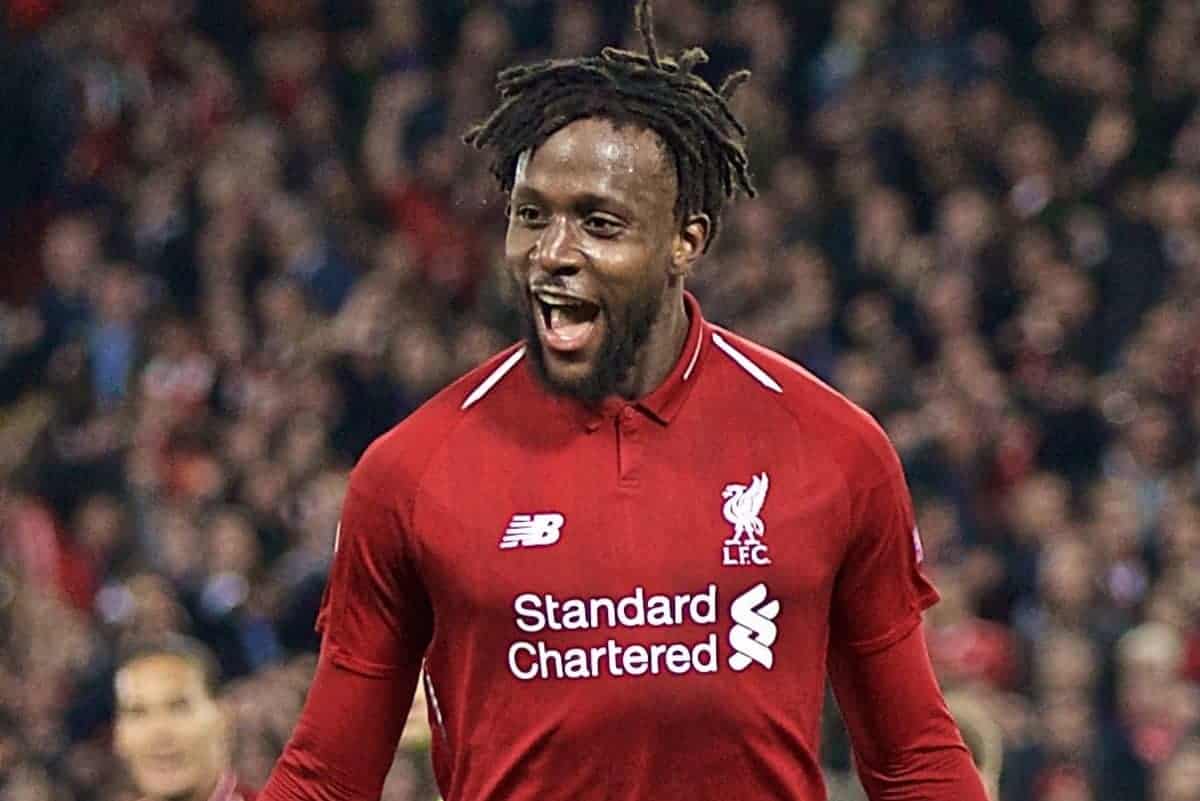 The second-half substitute latched on to a Mohamed Salah pass, smashing the ball into the bottom corner to break the deadlock and sink a spirited Wolves side.

Origi’s latest strike was his 10th as a substitute in the Premier League – no player has scored more from the bench for the Reds in the competition.

His other memorable moments include the 87th-minute strike in the 2019 Champions League final and his winner in the closing stages of a 2018 derby against Everton.

Origi’s goal sparked wild celebrations from the visitors, while Klopp ran straight to the centre circle to hug the striker after the full-time whistle. It was some way for the Belgian, 26, to mark a curious milestone – his 100th appearance as a Liverpool substitute.

“Coming on and contributing like he did today, scoring that goal – outstanding. I’m really, really happy for him.”

Origi has become a fans’ favourite at Anfield, having already racked up an impressive portfolio of late goals for the Reds.