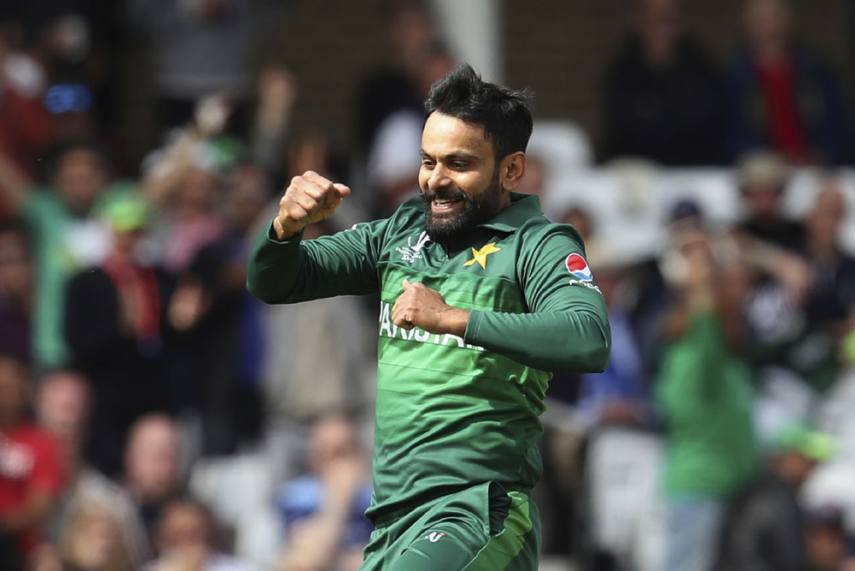 “Today I say goodbye to international cricket with pride and satisfaction,” the 41-year-old said.

“I have earned and accomplished more than I had initially envisaged and for that, I’m thankful to all my fellow cricketers, captains, support staff and the PCB [Pakistan Cricket Board] who helped me out during my career.”

Hafeez made his international debut in 2003, making his name as an opening batter while bowling part-time off-spin.

In 2012 and 2013, he topped the International Cricket Council’s rankings for bowlers and all-rounders, a period in which he captained Pakistan’s T20 side, before being ranked the top T20 all-rounder in March 2014.

However, he was banned from bowling on several occasions after being reported for having an illegal bowling action, most recently in 2019 while playing for English county side Middlesex, and was forced to remodel his action.

“Later in his career, he became a T20 specialist, where he was never out of touch with modern demands of this testing format. His batsmanship took a sprightly turn, nailing sixes almost at will.”

Hafeez will continue to play in the Pakistan Super League and be available for other franchise tournaments.