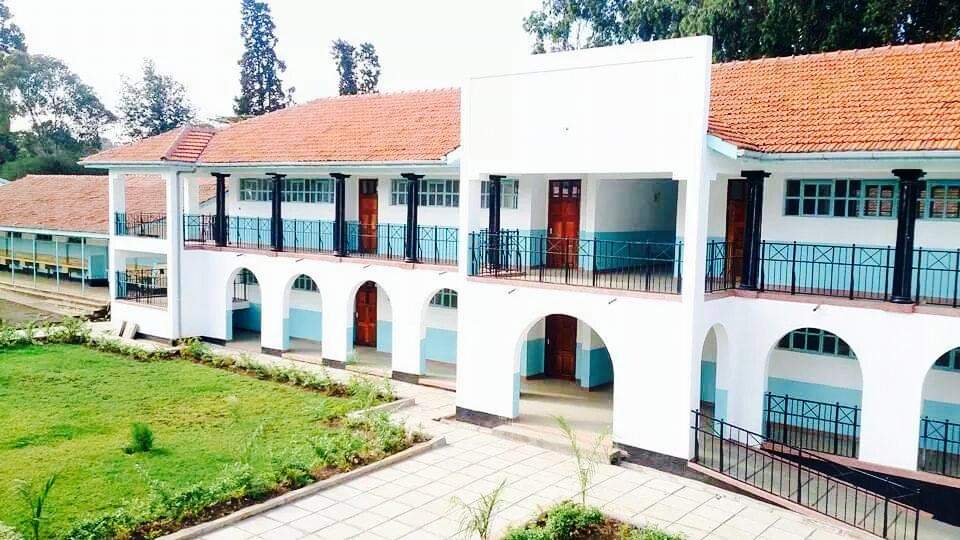 A section of Parents and Teachers of the prestigious Nairobi Primary school have accused the newly posted Headteacher to the school Munyao Mbondo of mismanagement.

They said the Headteacher has disregarded laws, regulations, procedures, and practices of education management.

Some teachers said Munyao wants them sacked or transferred.

“So far, he has instigated the transfer of two long serving female staff members, including the senior deputy headteacher and the cateress. Instead, he has brought greenhorn teachers and kitchen staff from his Ukambani backyard,” said a teacher who sought anonymity.

Another worker said the Headteacher has also attempted to evict teachers and Nairobi County staff members rightfully living in duty houses within the school.

“He has proceeded to bring villagers from his home county under the guise of workers and house them in the Boys’ Block contrary to the law and Covid-19 protocols,” the worker complained.

Other workers said the individuals are his “personal vigilante group “and usually get drunk and disorderly thus exposing learners not only to unbecoming conduct but also to Covid-19. 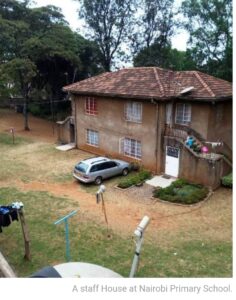 “His actions are not only unprofessional but immoral. He should be stopped in the national interest,” they said.

The workers added that Munyao has also continued to institute illegal levies on parents, against Ministry of Education directives and guidelines, and in total defiance of the Education CS orders.

“To make matters worse, he refused to compensate his teachers in whose name he has been collecting these monies. Instead, he has used the funds to develop his personal school in Matuu.,” they added.

The workers added that Munyao is advertising his personal school and is attempting to divert learners from Nairobi Primary to the village boarding school.

They called on the Nairobi Metropolitan Services, the County Government of Nairobi, Ministry of Education and the EACC to initiate a probe and investigate their grievances.

When reached for comment, Munyao said, “Maybe those saying so know better. They are better placed to tell you,”