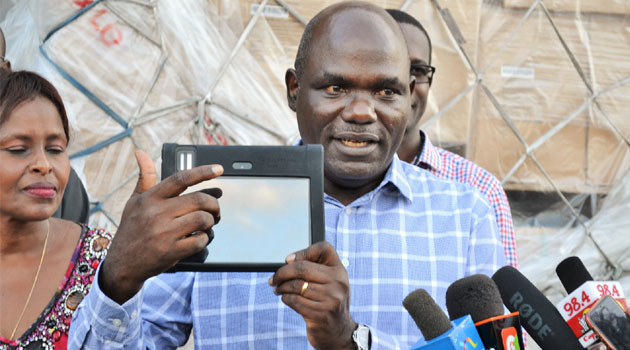 Nominees to be members of the Independent Electoral and Boundaries Commission (IEBC) have been approved by Parliament.

The four nominees; Juliana Wihonge Chirera, Francis Mathenge Wanderi, Irene Cherop Masit and Justice Abonyo Nyangaya, were approved on Wednesday, September 1st, 2021 and are now set to be appointed by President Uhuru Kenyatta before they are sworn-in.

President Uhuru Kenyatta forwarded their names to the National Assembly for vetting on August 5, 2021, upon receiving the Report of the Selection Panel for the Appointment of Commissioners of the IEBC.

The Justice and Legal Affairs Committee of the National Assembly, chaired by Kangema Member of Parliament (MP) Muturi Kigano, interviewed the nominees before presenting a report to Parliament for debate.

The four were chosen among 36 Kenyans that were interviewed to fill the positions vacant at IEBC.

They are now set to replace Roselyn Akombe, Margaret Mwachanya, Paul Kurgat and former vice chair Consolata Maina who resigned from the commission. 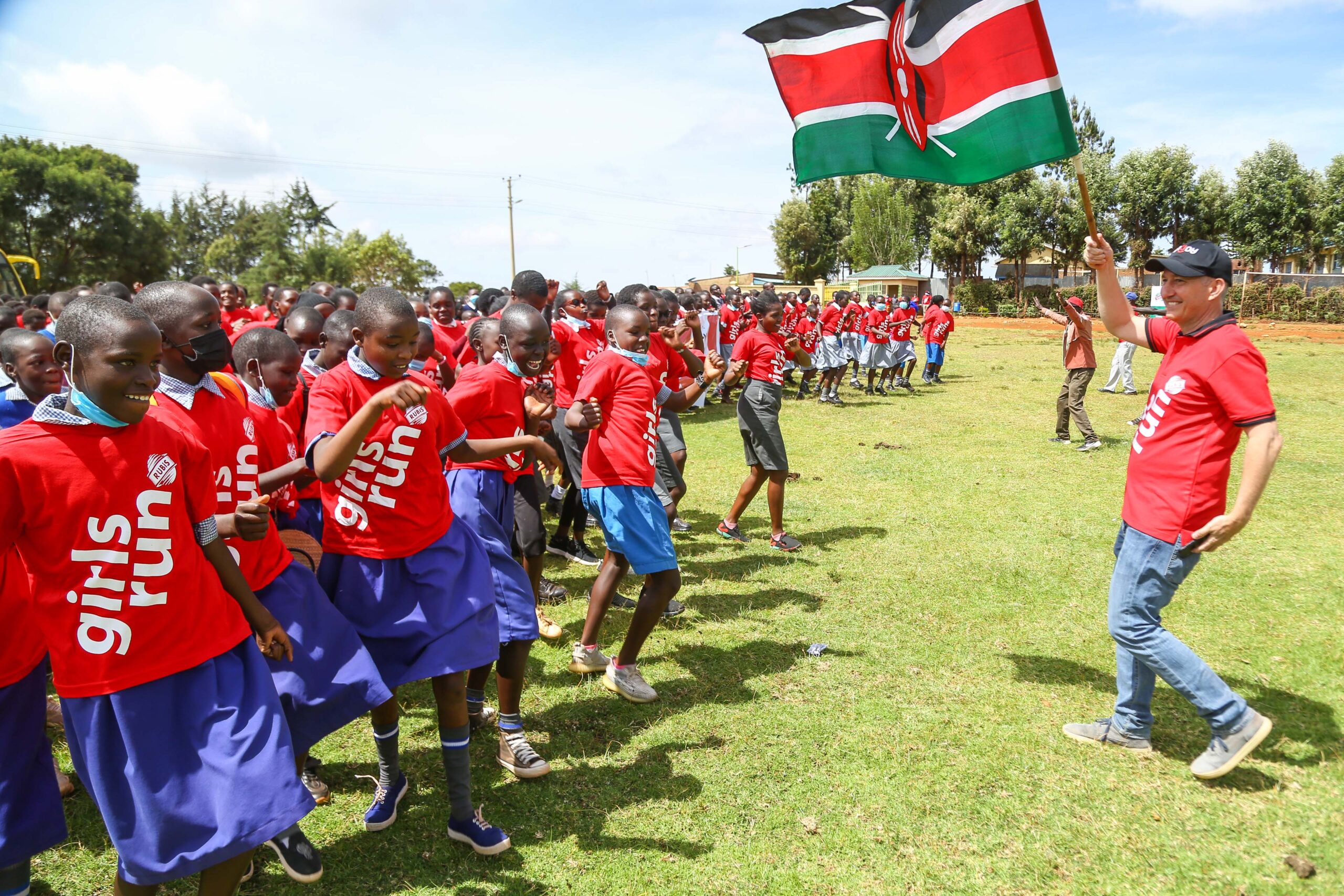