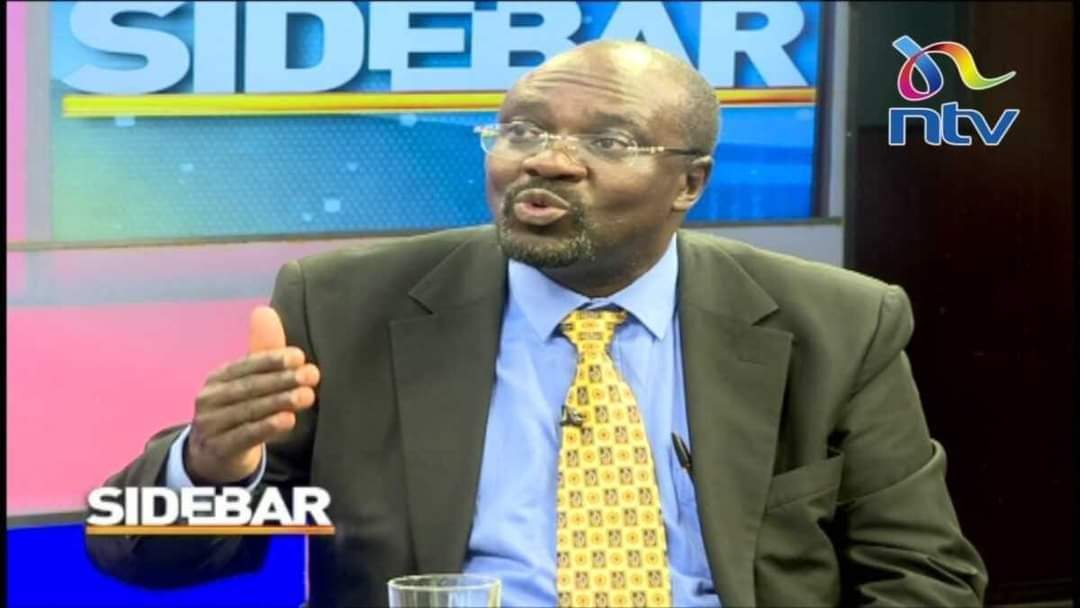 Whatever happens, Raila Odinga’s greatest challenge is to unite the pack of the former opposition members now working with Jubilee Party, including the President and some of his men.

Raila has never had a better chance of ascending to the presidency than now. If he manages to unite his former base, it wouldn’t matter what Deputy President William Ruto will do. He will not hack it even if Mt Kenya gave him 60 per cent votes.

But that would depend on the unity of the former Nasa and BBI coalition.

Two, Raila has to recognise that Mt Kenya, if united, is not only going to secure his election, but it is also going to secure the stability of his government. So, he has to work long term rather than short term. If he works short term, then it means that he will have difficulty governing.

Three, he should not be intimidated by anybody that he is unelectable. I don’t agree with the argument that ‘selling Raila in Mt Kenya is like selling pork in Saudi Arabia’. That is total nonsense.

He is more famous than Ruto. There is nobody else who has been calledMutongoria Jamba(supreme leader)—only him and Jomo Kenyatta. The anti-Raila sentiments are because of the relationship he had with former President Mwai Kibaki and the feeling he was anti-Kikuyu.

It has increasingly become clear that he stands to secure Kikuyu interests better than Ruto. The DP was basically voting for Uhuru because he thought the latter was weak, not because he liked him.

Four, Raila will have to consolidate his constituency in Rift Valley. He has to take the battle to Ruto’s backyard aggressively. In so doing, he will have the support of the President who also has a constituency there. This assumption that Rift Valley will vote for Ruto to the last man is false. We know that the whole of Kerio Valley is not with the DP.

On Rift Valley, it should be clear that we are isolating one man for reasons known by the rest of the country – corrupt, undependable, dictatorial and very negative politics – not the Kalenjins.

For the first time, Raila is fighting for a position on a platform free of anti-Kikuyu sentiments. Raila should not sell a position to Mt Kenya but talk of giving them a commensurate share of the government.

Peter Kagwanja is a political analyst and Murang’a senator aspirant