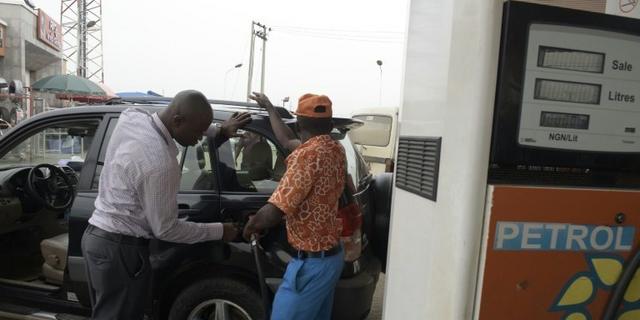 However, the commission said tests from nine sites turned out to be non-compliant.

EPRA said it is mandated under Section 92 of the Petroleum Act 2019 to monitor petroleum products offered for sale in the local market with the aim of preventing motor fuel adulteration or dumping of export-bound fuels.

“In this regard, the Authority undertakes a program of continuous monitoring of the quality of petroleum motor fuels on sale, transport and storage throughout the country,” read part of the statement.