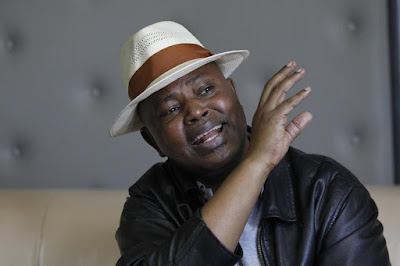 The Directorate of Criminal Investigations boss George Kinoti has been from arrest and subsequent jailing by the Court of Appeal.

Judges Fatuma Sichale, Dr Imaana Laibuta and Mbogholi Msagha temporarily suspended Justice Anthony Mrima’s warrant issued until April 1 next year when they will determine whether he should enjoy the court’s shield until his appeal is heard and determined.

The court  suspended a warrant of arrest issued against him by the High Court for failing to present himself to the Kamiti Maximum Prison to serve a four-month jail sentence.

Kinoti was jailed for contempt of court after he failed to return businessman Jimmy Wanjigi’s guns as ordered.

Kinoti argues that Justice Mrima did not hear his side of the story and unfairly declined to review his orders.

On Tuesday, Mrima ordered the Inspector General of Police Hillary Mutyambai to arrest Kinoti after a seven-day ultimatum to present himself to Kamiti lapsed.

Kinoti’s lawyers Cecil Miller and Wilfred Nyamu argued that the judge erred by holding that he was the person responsible for the firearms confiscated from the businessman.

They say Wanjigi is aware that the guns are with the Firearms Licensing Board and that the board had clarified to him on November 26 that he was pursuing the wrong person.

However, Wanjigi’s lawyer Willis Otieno urged the court to deny Kinoti audience until he starts complying with the court orders.

“We oppose the application. We are before the court with an applicant who has been in active defiance of court orders. He has even disobeyed the court orders that he presents himself to Kamiti by December 7. He has now mutated to become a fugitive of the law. He should have been in Kamiti serving the sentence,” said Otieno.

Wanjigi argued that the issue of who was in possession of the firearms was resolved by High Court judge Chacha Mwita, and that Kinoti did not appeal against the ruling that he had the guns.