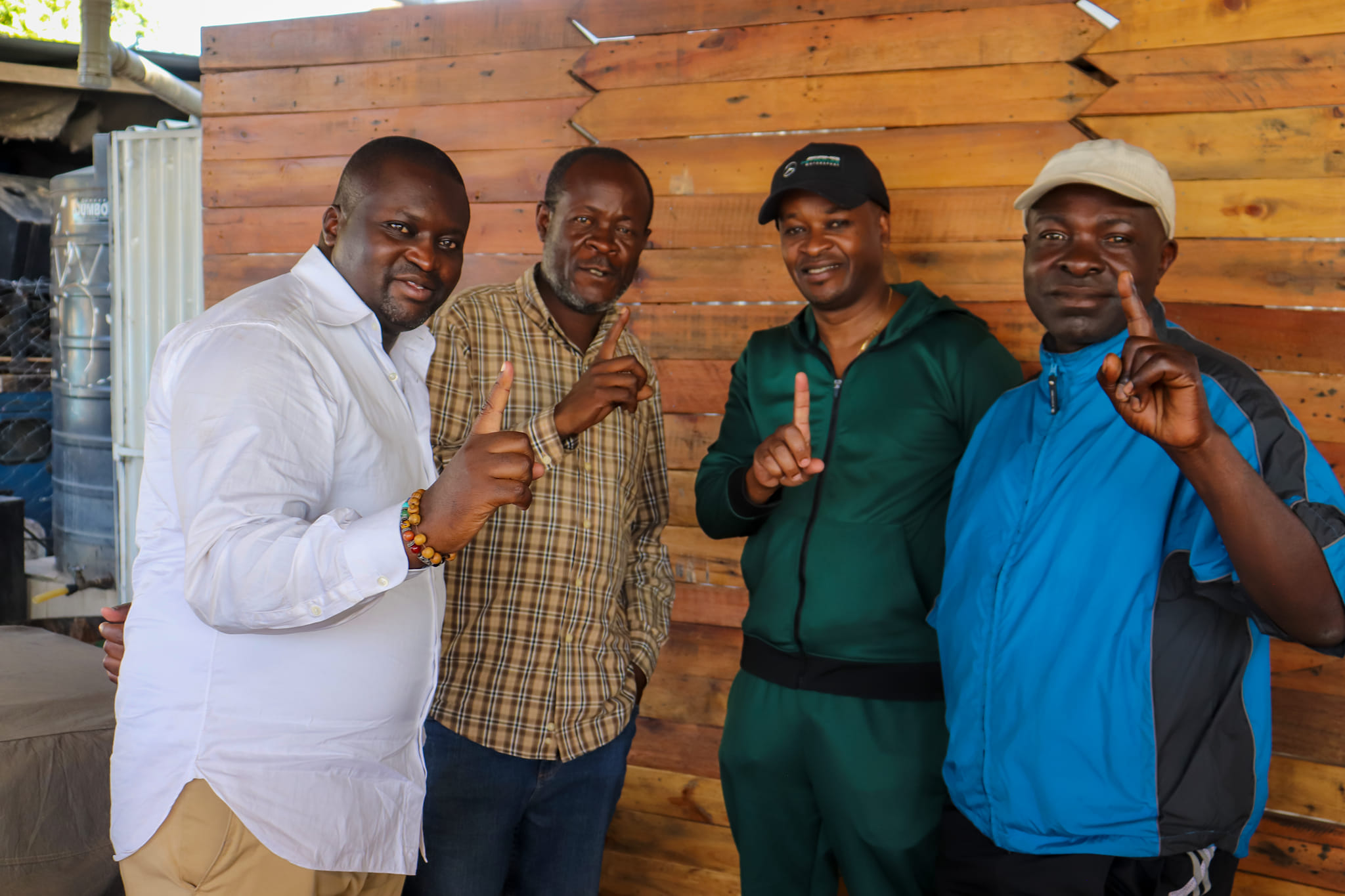 Aladwa who is eyeing the Nairobi gubernatorial seat in the next elections wants to spoil for Waithaka who is the front runner in the Makadara parliamentary race in order he does not succeed him as the area MP.

Aladwa who is sensing defeat in the parliamentary race opted for a soft landing in going for the governorship in a strategy he wants to use for political survival by cutting out a political deal. 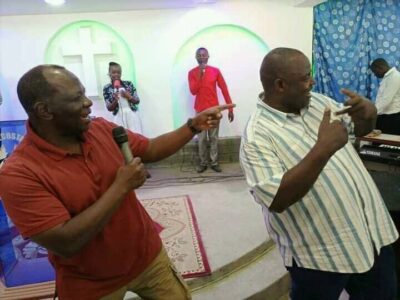 The former Mayor will be officially launching his Nairobi Governorship bid on January 20th, 2022 at the Nyayo National Stadium.

Aladwa feels he is safer with Ndolo as the MP as he will be able to continue calling the shots in Makadara compared to the nonsensical Waithaka who does not entertain nonsense, cartels and individuals who want to use him for their personal gains.

In the recent past, Aladwa has been seen with Ndolo in campaigning in the area as they seek to stop the Waithaka wave which has gripped the constituency since he declared his intentions of contesting for the Makadara parliamentary seat.

In the campaigns, Aladwa and Ndolo have been touring Makadara promising their supporters that they will work together to defeat the indefatigable Waithaka who has been nicknamed by the constituency residents as Makadara 1.

It’s not the first time they have worked and campaigned together with Aladwa shortchanging Ndolo.

In 2010, Makadara by elections which Ndolo was contesting, at daytime Aladwa who was the then Nairobi Deputy Mayor and the constituency’s Makongeni ward councilor would at daytime be seen campaigning for Ndolo but at night in the door to door campaigns urging the Makadara constituents to vote for the newcomer Mike Sonko. 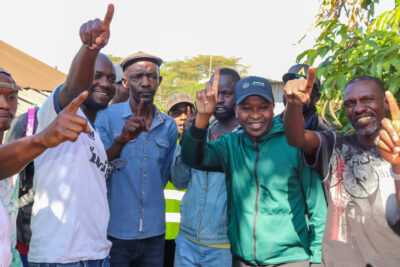 In the by-elections staged on September 20th, 2010, with Aladwa’s help, Narc-Kenya won the Makadara seat through newcomer Gidion Mbuvi aka Mike Sonko who garnered 19,913 votes. ODM’s Reuben Ndolo was second with 17,652 as Wathika was a distant third with 11,088.

Ndolo had filed a petition that had Dick Wathika’s election nullified, but suffered yet another loss when Mike ‘Sonko’ Mbuvi beat him and Mr Wathika in the September 20 by-election.

The Makadara Constituency seat fell vacant on June 2, 2010, following a court ruling in a case filed by ODM candidate Reuben Ndolo against the winner declared by IEBC, Dick Wathika who had vied on the Party of National Unity (PNU) ticket in the 2007 general elections.