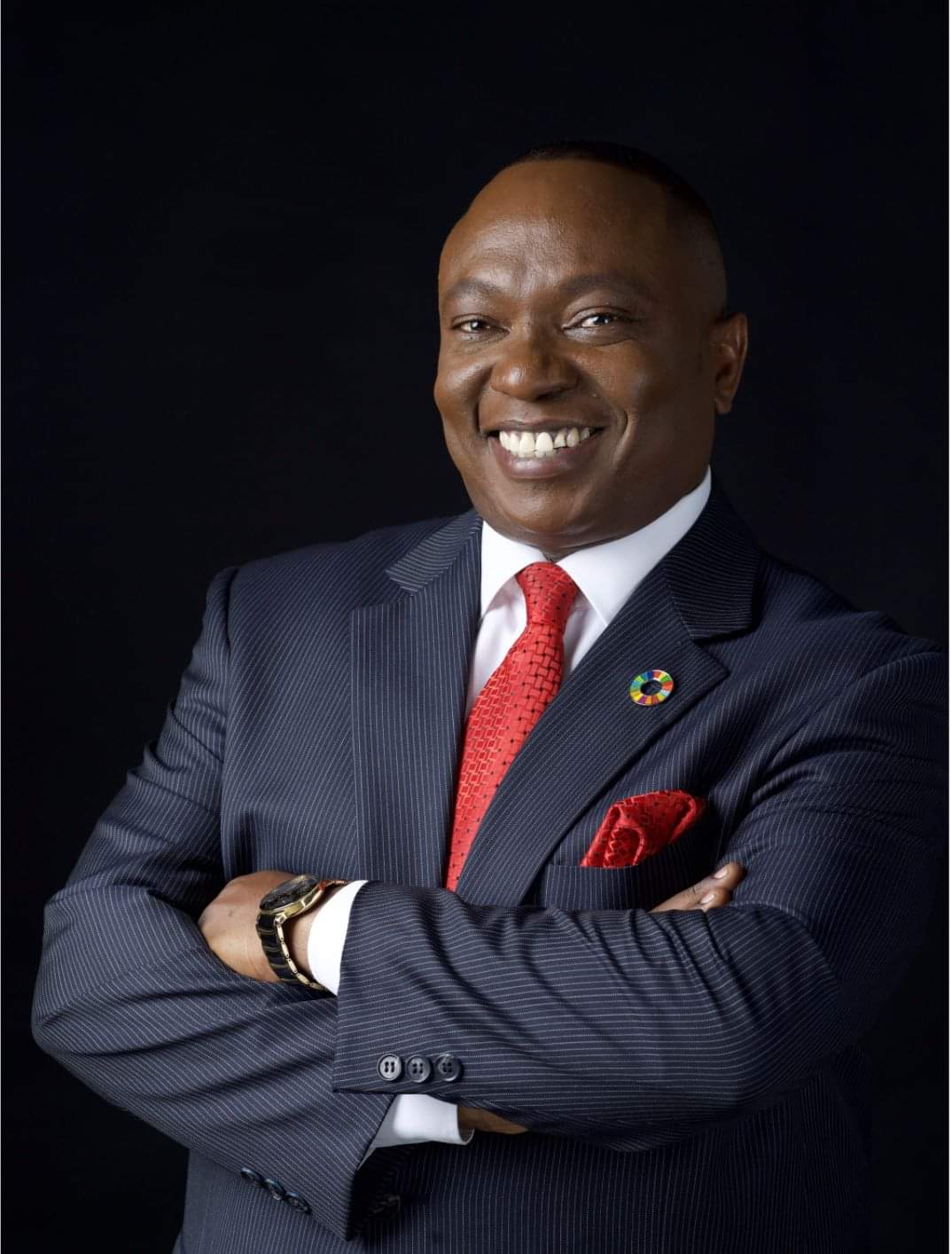 In the Azimio la umoja event that was held at Kasarani on Friday,10th December 2021, Ngatia suggested that he will be engaged with the people of Nairobi. 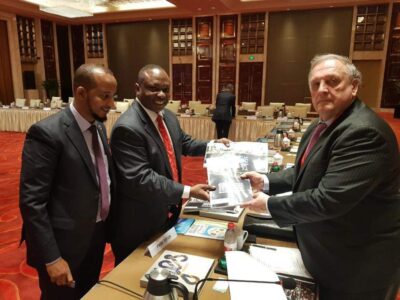 A top Jubilee party official said to have ears confirmed to a source that Ngatia will be run for the seat. “I know Uhuru’s choice for Nairobi is Ngatia because he understands the dynamics in Nairobi and knows what the county needs to be maintained as a business hub. Things will be more clear as we approach party nominations. But I know he has the support of the handshake brothers,” said the official.

Ngata is the president for Kenya National Chamber of Commerce and Industry (KNCCI) as well as the managing director of Megascope Healthcare Limited, a major corporate player in the healthcare industry in Kenya.