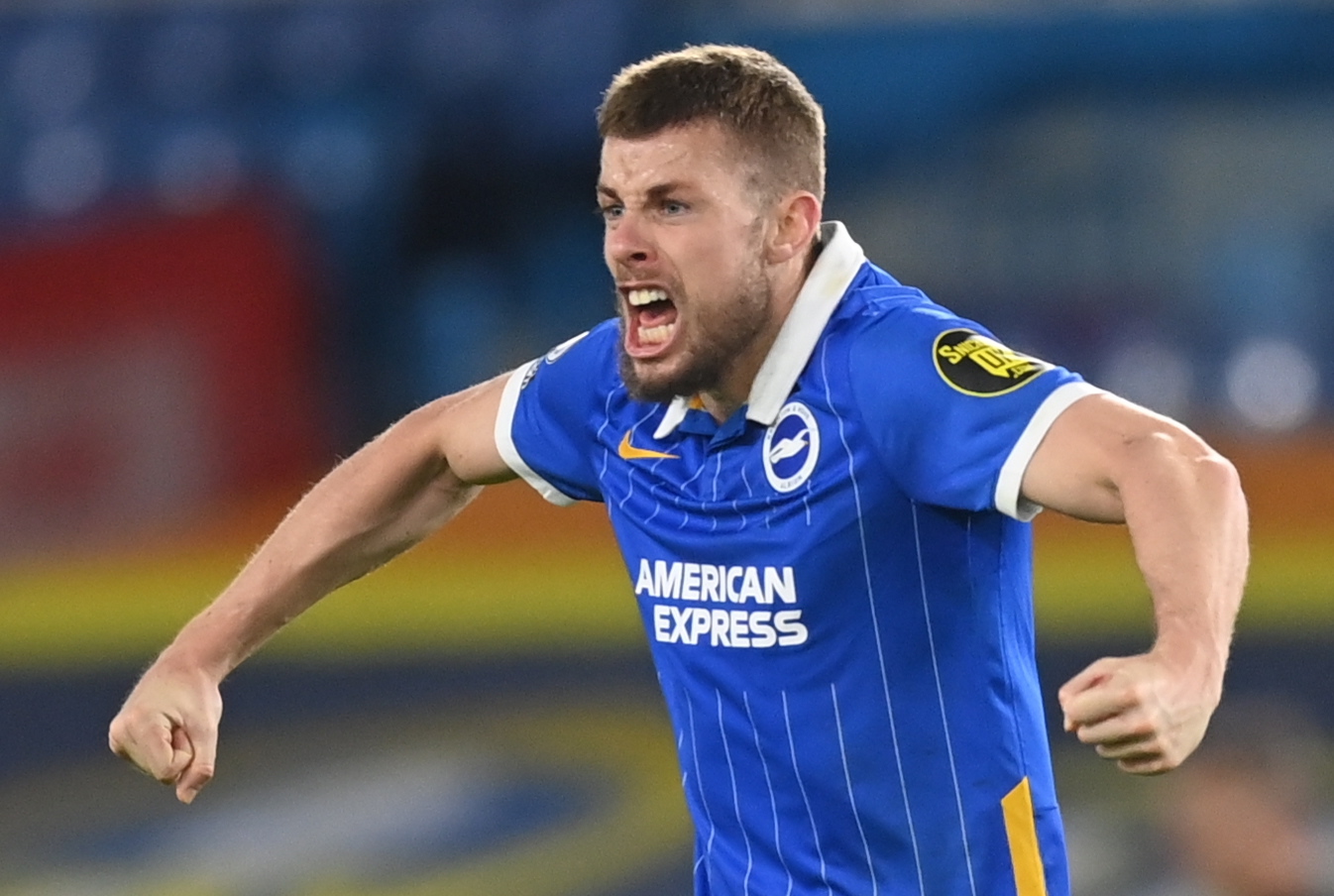 Chelsea’s dwindling hopes of winning this season’s Premier League title suffered a huge blow after they were held to a 1-1 draw by Brighton at the Amex Stadium on Tuesday, January 18th, 2022.

Adam Webster headed in from Alexis Mac Allister’s corner in the second half and give the home side a point.

Thomas Tuchel’s side opened the scoring against the run of play through Hakim Ziyech’s well-struck low drive from outside the box.

The gap between the third-placed Blues and leaders Manchester City is 12 points, with Thomas Tuchel’s side having played a game more.

Brighton are now unbeaten in six games in all competitions and continue to grow in confidence and class under Graham Potter.

Lifted by their equaliser, they looked the side far more likely to win the game in the final 30 minutes, instead having to settle for a point that leaves them on 29, three short of a European qualification spot.