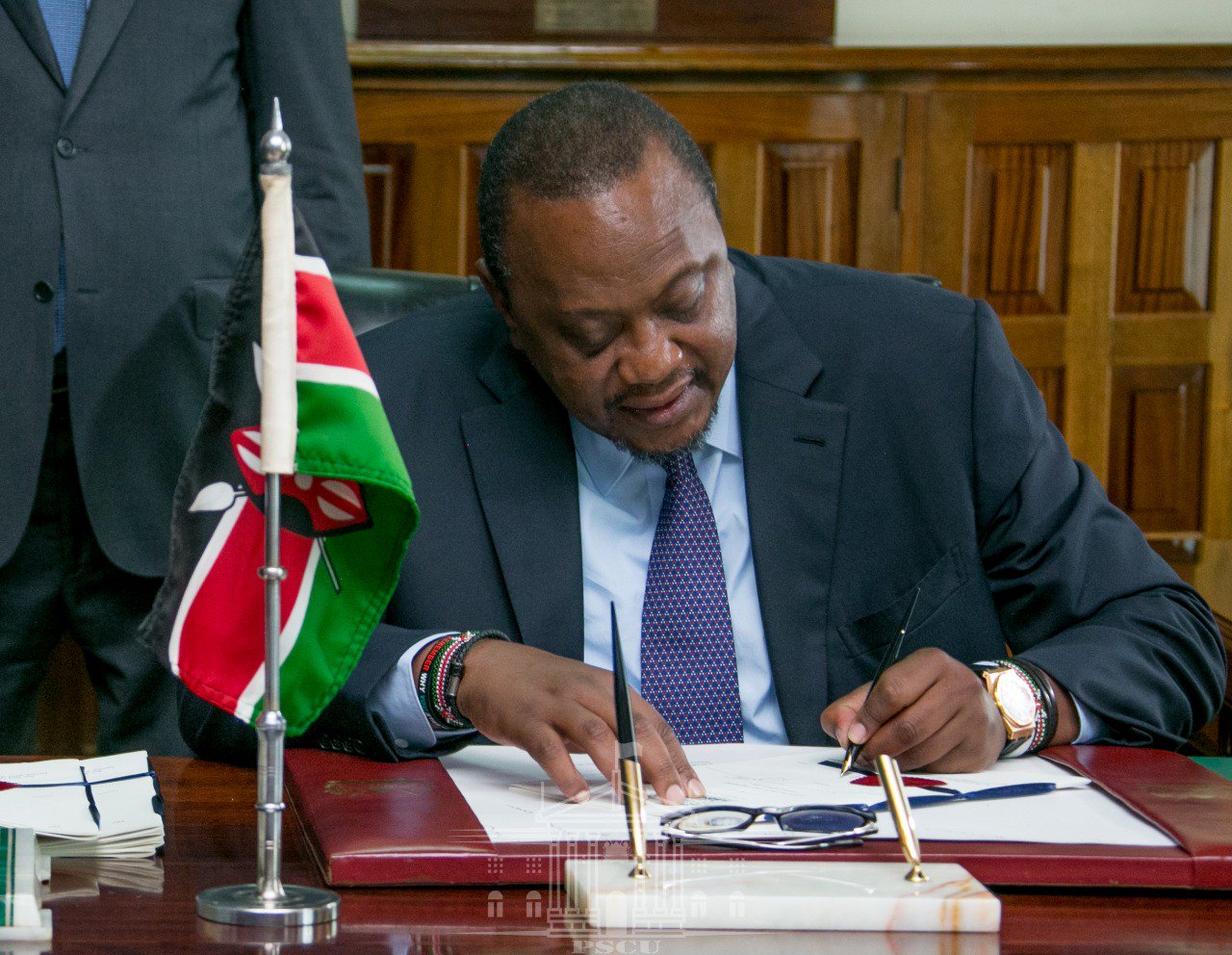 President Uhuru Kenyatta has made a reshuffle of his Cabinet 10 months into the forthcoming 2022 Kenya’s general elections.

In the changes announced on Wednesday, September 29, 2021, Ministry of Defence Cabinet Secretary (CS) Ambasadeur  Monica Juma has been moved to Energy.

Former Kericho Senator Charles Keter has been shifted from the Energy ministry to Devolution while Eugene Wamalwa takes over  Defence from Devolution.

Four Principal Secretaries (PSs) have also been reassigned in the surprise reshuffle.

Joseph K. Njoroge have been transferred the State Department for Energy to Public Works.