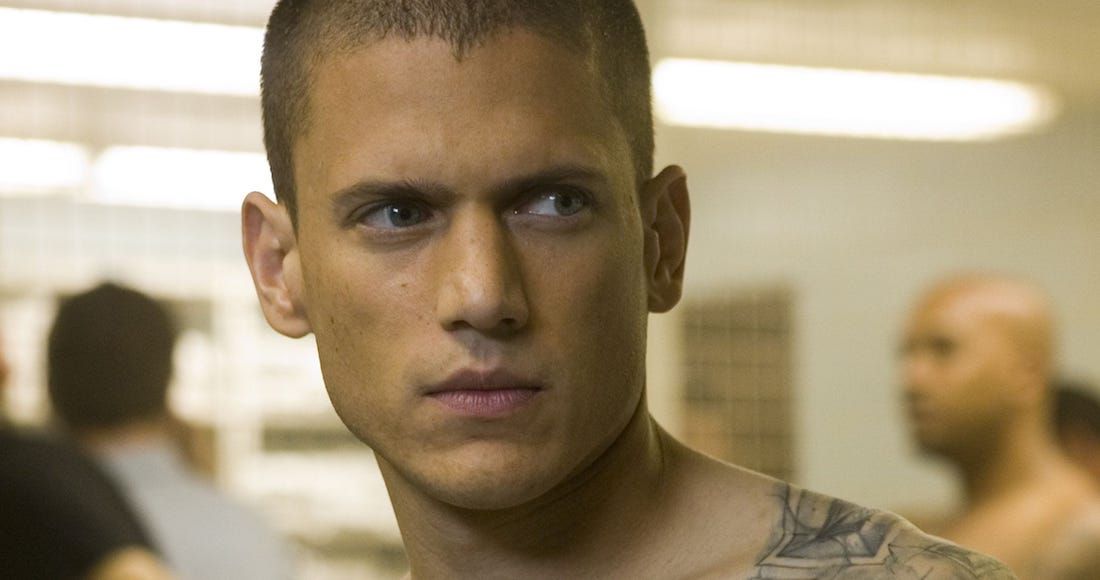 Prison Break star, Wentworth Miller has revealed he has been diagnosed with autism as an adult. 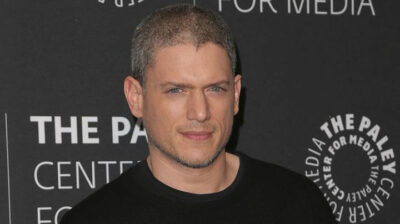 The 49-year-old movie star shared this on Instagram. Miller noted that “access to a diagnosis is a privilege many do not enjoy,” admitting that his diagnosis was “a shock,” but “not a surprise.”

He also stated that he simply wants to share his news, and not become a “loud, ill-informed voice” in the autism community.

Like everyone, life in quarantine took things from me.

But in the quiet/isolation, I found unexpected gifts.

This fall marks 1 year since I received my informal autism diagnosis. Preceded by a self-diagnosis. Followed by a formal diagnosis.

It was a long, flawed process in need of updating. IMO. I’m a middle-aged man. Not a 5-year-old.

And (it’s a “both/and”) I recognize access to a diagnosis is a privilege many do not enjoy.

Let’s just say it was a shock. But not a surprise.

There is a now-familiar cultural narrative (in which I’ve participated) that goes, “Public figure shares A, B and C publicly, dedicates platform to D, E and F.”

Good for them. /srs

And (it’s a “both/and”) that’s not necessarily what’s going to happen here. I don’t know enough about autism. (There’s a lot to know.) Right now my work looks like evolving my understanding. Re-examining 5 decades of lived experience thru a new lens.

That will take time.

Meanwhile, I don’t want to run the risk of suddenly being a loud, ill-informed voice in the room. The #autistic community (this I do know) has historically been talked over. Spoken for. I don’t wish to do additional harm. Only to raise my hand, say, “I am here. Have been (w/o realizing it).”

These creators (some quite young) speak to the relevant issues more knowledgeably/fluently than I can. (They’ve been schooling me as well.)

That’s the extent of what I’m inclined to share atm.

Oh – this isn’t something I’d change. No. I get – got – immediately being autistic is central to who I am. To everything I’ve achieved/articulated.

Oh – I also want to say to the many (many) people who consciously or unconsciously gave me that extra bit of grace + space over the years, allowed me to move thru the world in a way that made sense to me whether or not it made sense to them… thank you.

And to those who made a different choice… well. People will reveal themselves.

Miller was nominated for a Golden Globe for his performance in Prison Break, in which he played Michael Scofield, a man who deliberately sends himself to prison so as to break out his elder brother, Lincoln Burrows (Dominic Purcell), before his execution for a crime he did not commit.

He has also starred in The Flash, Madam Secretary and DC’s Legends of Tomorrow.

PHOTOS: David Beckham is ‘quizzed by police in Italy after his children Cruz, 16, and Harper, 10, jet-ski off luxury yacht on the Amalfi coast’
Two Customers Eat Their Way to Paris in Brioche Restaurant Promotion
Artcaffé Group Opens Its Largest Outlet in Nairobi’s Tallest Building
Zee to Air Bollywood Blockbusters on StarTimes
Kenyans to Spend 54% of Monthly Income on Christmas
Entertainment 139