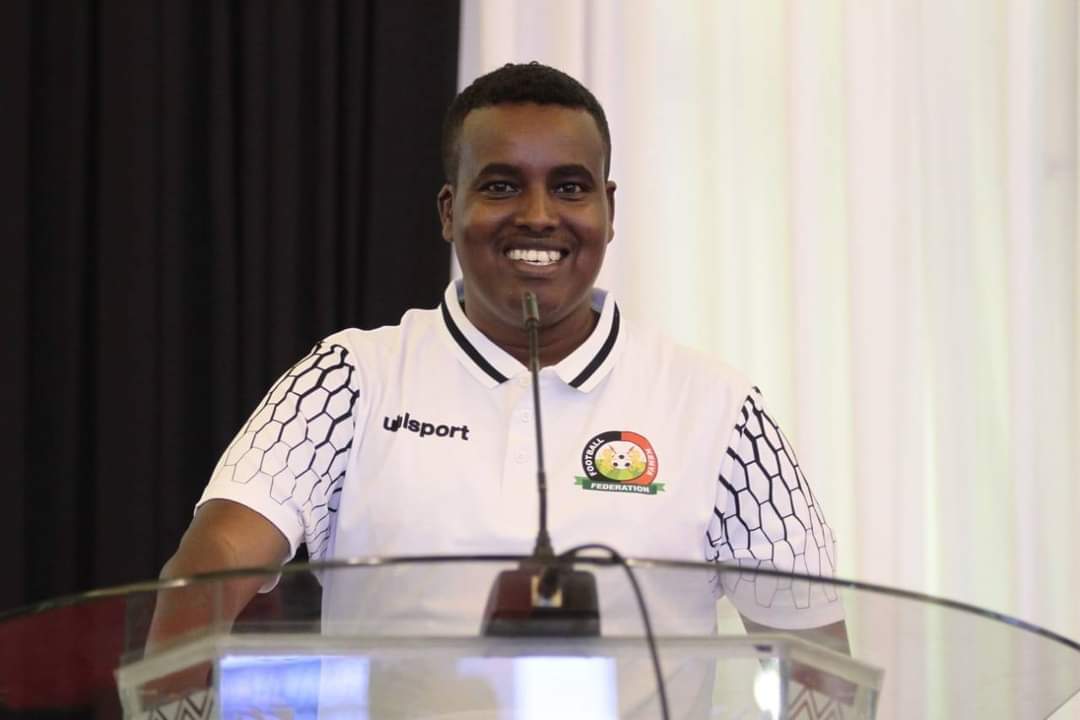 Barely weeks after the resumption of football activities run by the Football Kenya Federation Caretaker Committee, concerns have risen over the integrity in the running of the National Super League.

There has emerged information that the league’s professionalism is now in jeopardy as the second tier runs into turmoil.

According to a Migori Youth FC chairman Abdi Azziz, the league now has people using their influence in the appointment of match referees while teams don’t get fixtures and league standings in time.

“We seem to have slipped back to the old days. People are compromising the appointment of referees. Adagala seems to be in control of referees appointment which is led by Kasuve to have referees favour them. The National Super League now we are not getting standings or fixtures as we are used to. The caretaker committee promised professionalism but that has not been affected,” He said.

“We don’t get to be furnished with players cautions like yellow card or even red cards history meaning even an ineligible player can be fielded since this information has neo been provided,” He lamented.

It was alleged that the caretaker committee has not put in place a structure through which clubs can channel their complaints.

“Most fixtures are sent by a fellow club official, mostly Adagala, pointing at the glaring flows with the management of the league. The said official also has a big say in the appointment of the referees who officiate matches involving his team. Since there are no fixtures, sometimes teams don’t know who they play next,” Azziz lamented.