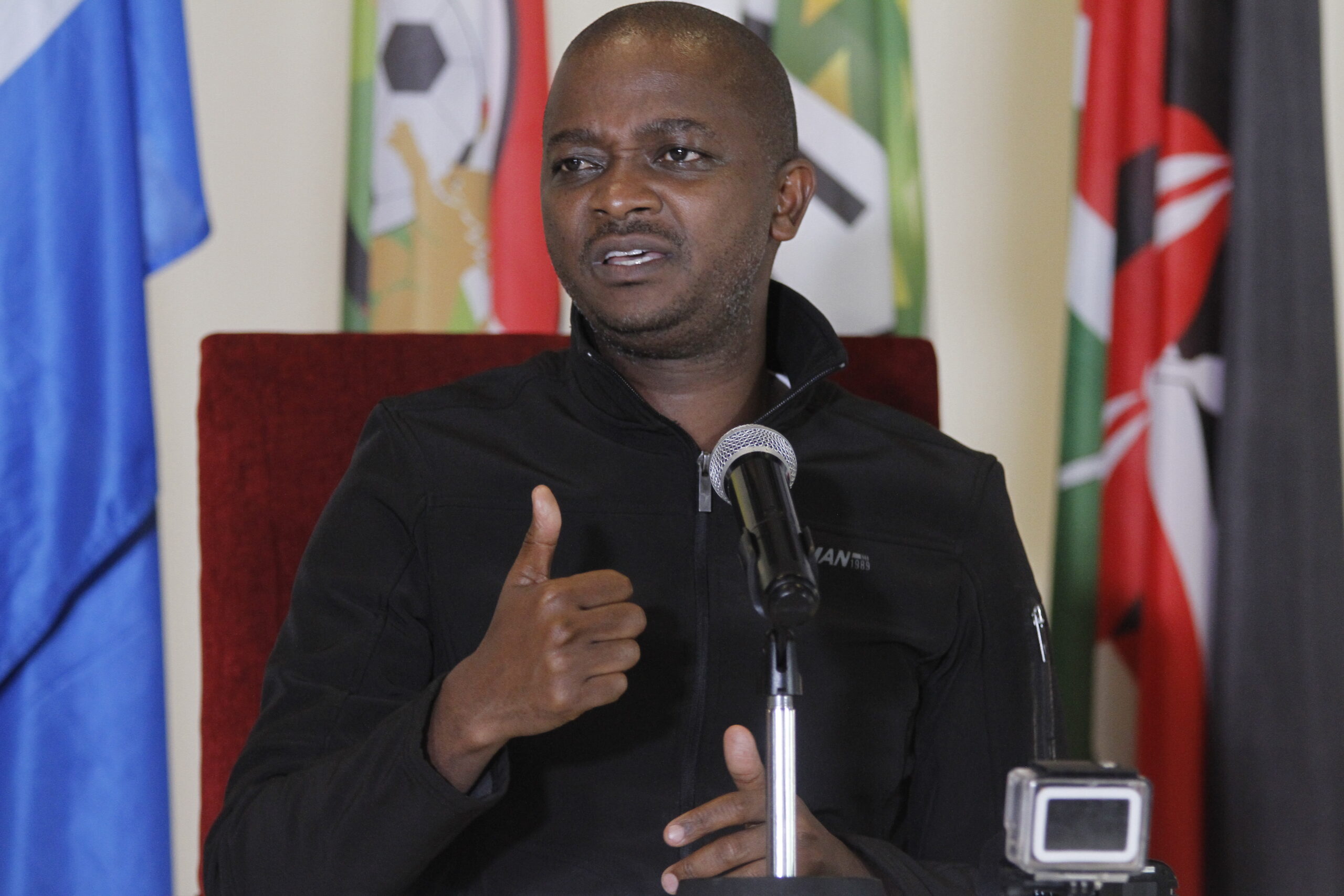 Kenyan Premier League champions Gor Mahia and AFC Leopards chairmen have been suspended for leading their clubs to boycott the weekend Mashemeji derby.

Making the announcement, FKF president Nick Mwendwa said the duo have been suspended for gross misconduct and bringing the game of football into a disrepute.

Mwendwa said Shikanda and Rachier not transact any business with  federation, its members and football matters and asked their respective clubs to give them names of other officials who will be acting in their capacities.

The chairmen have been suspended after AFC Leopards and Gor Mahia boycotted their league fixture opting to play in a friendly match at Camp Toyoyo on the same day and time their fixture was supposed to be played at the Thika Municipal Staadium in Kiambu county.

Rachier and Shikanda issued a 24 hours notice to the federation threatening to boycott the Mashemeji derby league fixture unless their outstanding dues from the Betway Cup prize monies and BetKing Premier League grants by the close of business on July 30th, 2021.

In a communique seen by Kenyaonlinenews.com, Ambrose Rachier and Dan Shikanda, the clubs’ respective chairmen, said they will not take to the pitch for Sunday’s Mashemeji derby until they receive the Sh3 million prize money for finishing first and second in the FKF Betway Cup.

“Whereas the sponsorship money has been paid to you by the Sponsors, you have neglected, and refused/ failed to give the winning club and the runners up their dues and rightful payment,” read in part a joint letter signed by Rachier and Shikanda on July 30th, 2021.

“This is to inform you that unless the outstanding dues are paid to the two clubs by 4pm July 30. We shall not honour the league match slated for Saturday.”