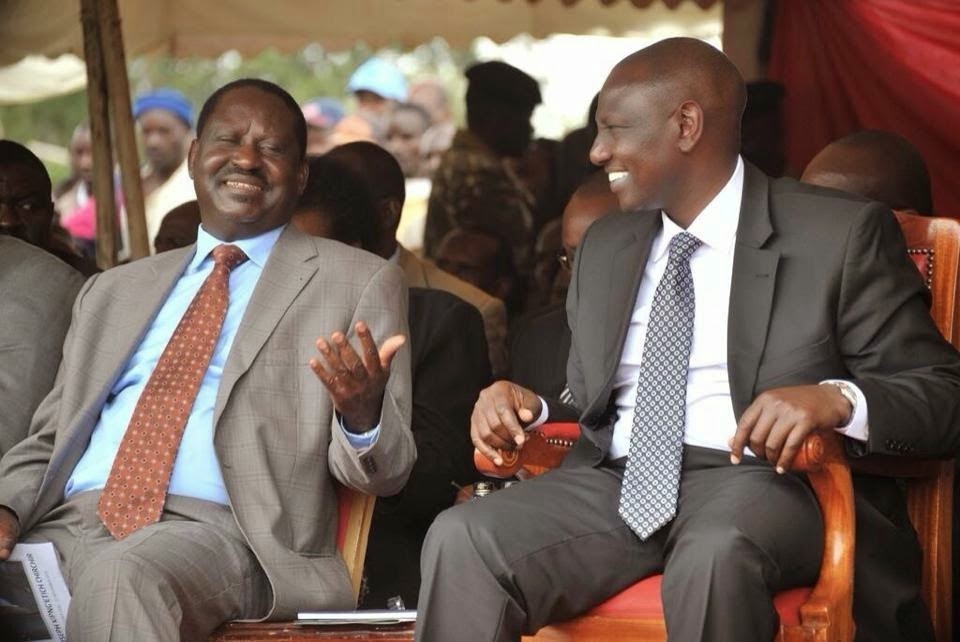 “As a party, I can confirm we have not received any invitation,” ODM secretary-general Edwin Sifuna said.

Ruto’s spokesman David Mugonyi also said they had not received an invite directing our inquiries to Mudavadi’s party.

However, Mudavadi’s co-principals in One Kenya Alliance Kalonzo Musyoka, Moses Wetang’ula, Gideon Moi and Cyrus Jirongo have all been invited and yesterday confirmed they will join their colleague during the function.

“Yes he has received the invite and he will be attending,” Kalonzo’s spokesman Dennis Kavisu said.

It is expected that 61-year-old Mudavadi will receive his party’s nod to push his case in a fierce presidential contest against Ruto and Raila who are the perceived front-runners.

The former Minister for Finance will release his campaign manifesto that heavily hinges on his policies on economic recovery, which his handlers say will not be a “touch-and-go event” but a painful one in the meantime and rewarding in the long-term.