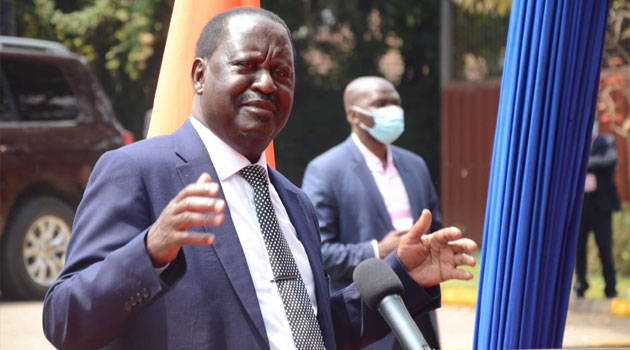 In poll results released on Tuesday, Raila leads with 50 per cent while Deputy President William Ruto trails him at 25 per cent.

Roots Party’s George Wajackoyah comes in third at 7 per cent.

However, 18 per cent of those interviewed remain undecided on who to vote.

The poll shows gain in Raila’s side compared to May where he had a 41 per cent lead.

Ruto’s side indicated a one percentage point drop compared to May when he had 26 per cent.

The poll was conducted on June 20, 2022 where 632 respondents who are all registered voters were interviewed.