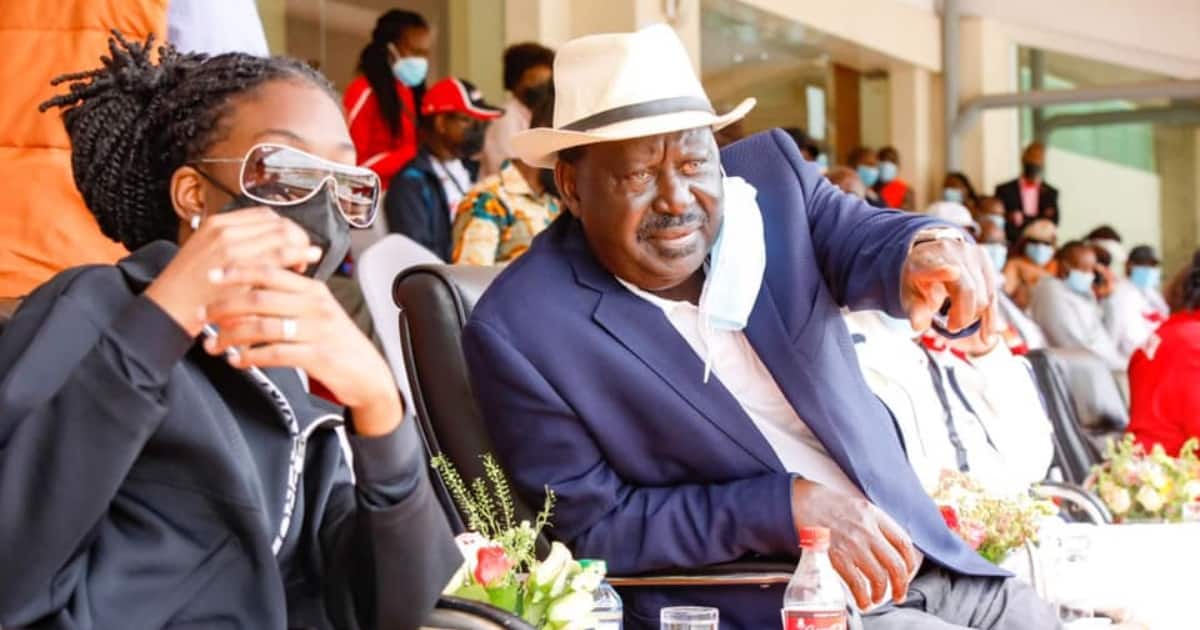 Orange Democratic Movement (ODM) leader Raila Odinga has announced that he will run for presidency in the 2022 General Election.

Kenya’s former Prime Minister (PM) will make a fifth attempt at the country’s presidency as he positions himself to succeed President Uhuru Kenyatta.

Odinga, 76, made the announcement at the Moi International Sports, Centre, Kasarani in Nairobi on Friday, December 10, after several months of speculation about his candidature in the upcoming polls.

“I ask for nothing, and I will never ask for anything, except the opportunity to serve,” he said during his speech at Kasarani Stadium.

The 76-year-old Odinga will face off against Deputy President William Ruto, who has promised to place small and middle income earners at the centre of his government operations, should he win the State House race.

This will be the first time Ruto, a former Eldoret North MP, will be throwing his hat into the ring.

The deputy president, 54, has exuded confidence that he will trounce Odinga in the presidential contest “by 10am on August 9, 2022”.

Ruto, in past campaign trails, said at least seven people – Uhuru Kenyatta, Raila Odinga, Musalia Mudavadi, Gideon Moi, Kalonzo Musyoka, Moses Wetangula and Cyrus Jirongo – had plotted to gang up against him in 2022, but he was confident that “the people’s blessings are with me”.

Ruto is hoping to ride on his bottom-up economic model to endear himself to the electorate.

Raila Odinga, in previous elections (1997, 2007 and 2017), lost to incumbents. In 2013, he lost to Uhuru Kenyatta, who is believed to have been the outgoing government’s preferred presidential candidate.

Previously described as an “aggressive, confrontational, adversarial and rabble-rousing” politician, Odinga has morphed into a more collaborative leader, attracting the favour of wealthy Mt. Kenya businessmen, who feared his combative demeanour would pose a challenge to the existence of their businesses and investments.

“The mountain has to be bumpy for you to scale it. On this, I am happy to note that I have reached very close to the peak. The people [of Mt. Kenya] have promised that we shall walk together to the promised land if I prove that I understand, and shall address their concerns,” Odinga said on Friday.

“I must pay homage to President Uhuru Kenyatta for the foresight and sense of patriotism in initiating the dialogue that led to the [March 9, 2018] handshake. It takes a seasoned statesman to shake the hand of his rival, I thank him,” Odinga said in his speech at the Azimio la Umoja Convention.