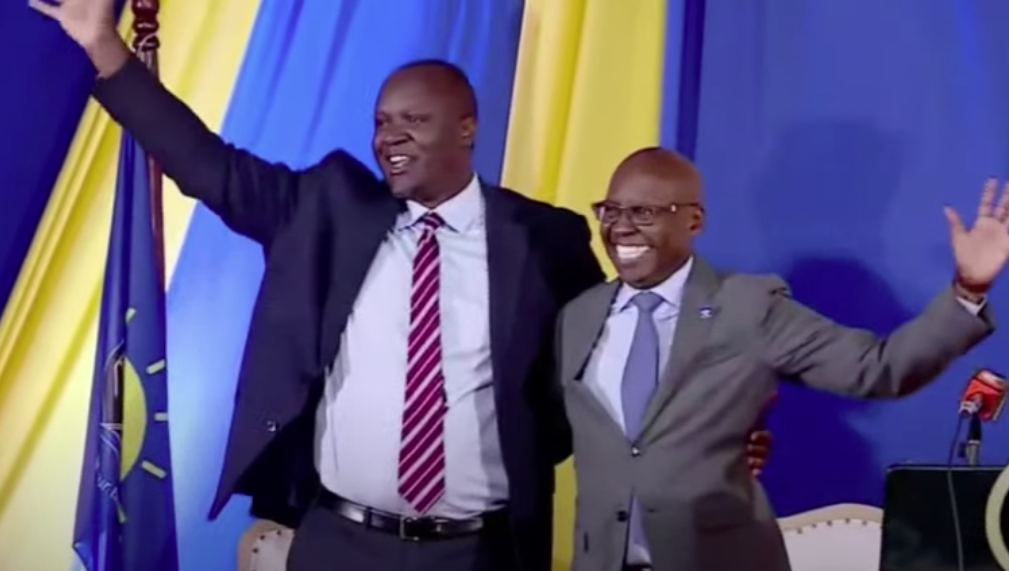 Safina party presidential candidate Jimmy Wanjigi has picked the head of the Raila Odinga Presidential Campaign Secretariat Willis Evans Otieno as his running mate ahead of the general elections scheduled for August 9th, 2022.

Otieno who also serves as Wanjigi’s legal counsel is the managing partner of Otieno Ogola Advocates is a holder of Masters in Law attained the University of Nairobi (UoN).

The lawyer is an alumnus of Ecole Nacionale D’Administration-Paris or English National School of Administration (ENA).

The institution was started as the training ground for French leaders founded by President Charles de Gaulle and principal author of the Constitution (1958) Michel Debré, to democratise access to the senior civil service at the end of World War II in 1945.

It was closed on December 31, 2021 and replaced by the Institut national du service public (INSP).

One-third of every French cabinet since the 1960s and one-half of the Cabinet for recent administrations until Sarkozy’s were alumni of the ENA.

Since its creation 60 years ago, the ENA has trained 5600 French senior officials and 2600 foreigners. Some famous alumni include: 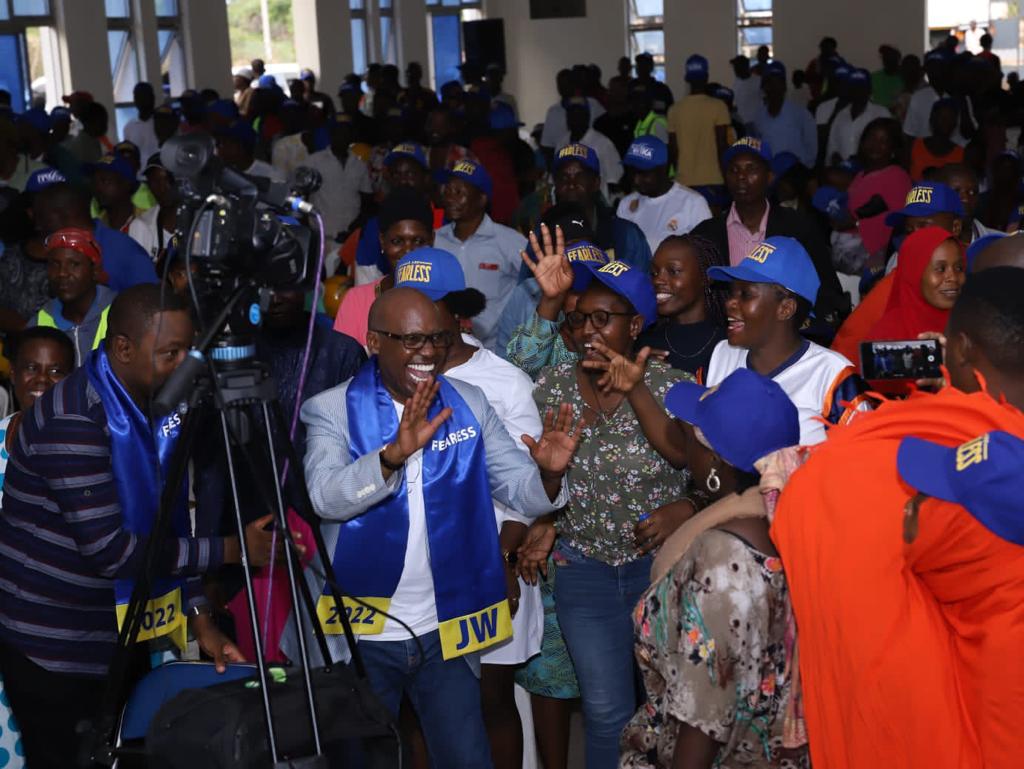 Speaking at Ufungumano conference hall on Tuesday, May 17th, 2022, Wanjigi who ditched the ODM and joined the Safina party said he will seek to become Kenya’s next president under the Ark party.

Wanjigi accused Raila and President Uhuru Kenyatta of working hard to stop him from vying for office.