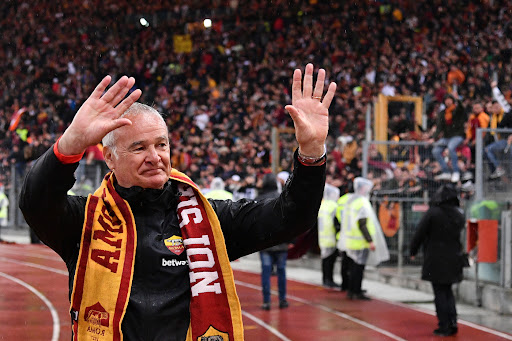 The 2015/16 World best and English Premier League (EPL) winning coach Claudio Ranieri is back in the Premier League after being appointed as Watford‘s new head coach.

The 69-year-old Italian replaces Xisco Munoz, who left Vicarage Road after the Hornets’ fourth defeat in their opening seven matches, at Leeds United.

Ranieri is taking charge of his fourth different club in the competition after having held the top job at Chelsea and Fulham, and becomes the 13th man to take charge of four different Premier League clubs.

Only six men have exceeded that total.

With games against Liverpool, Everton, Arsenal, Manchester United, Leicester City, Chelsea and Manchester City making up seven of their next 8 fixtures, the Italian has a massive job on his hands to maintain the position that he has only just taken, with the Watford board notoriously quick to sack their managers.

Ranieri will begin his job with a game at home to Liverpool on October 16th, 2021.

He is one of 11 managers who have won the Premier League title, having led Leicester City to their incredible success in 2015/16.

A 1-0 defeat to Leeds United last weekend was enough to compel the Watford board to take drastic action, with the Hornets having taken 7 points from their opening 7 games back in the top-flight.

The man responsible for guiding the club to promotion, Xisco Munoz, saw his contract terminated after just 10 months in charge.

The Board feels recent performances strongly indicate a negative trend at a time when team cohesion should be visibly improving.

The Hornets will always be grateful to Xisco for the part he played in securing last season’s promotion and wish him well for his future career in football.

No further club comment will be available until the imminent announcement of a new Head Coach.

Xisco’s replacement was then announced within 24 hours, with former Leicester City and Chelsea boss Claudio Ranieri taking over as the club’s new head coach.