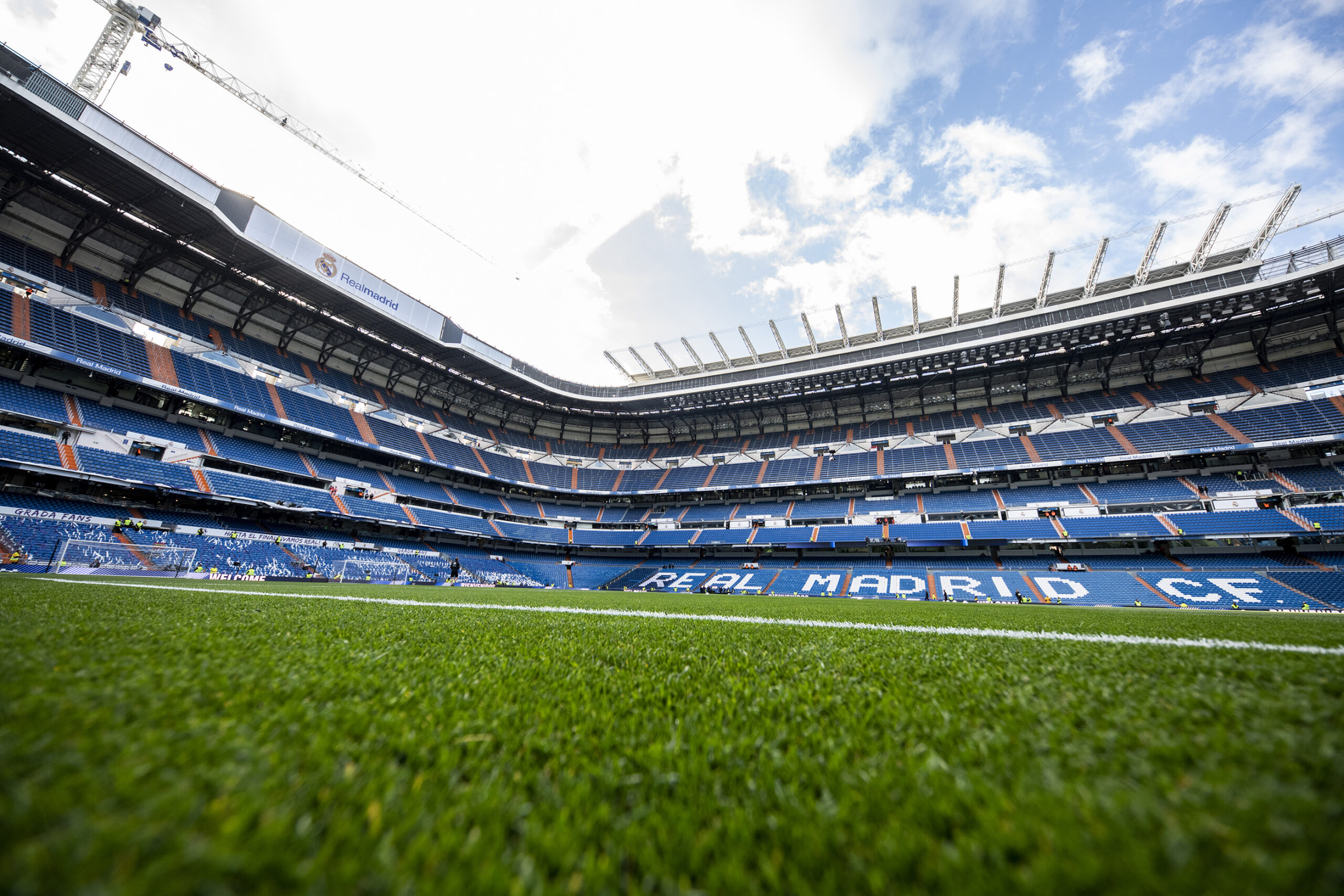 This Sunday, September 12th, 2021, for the first time in a year and a half, there will be a matchday buzz in the Chamartín area of Madrid.

The Estadio Santiago Bernabéu hasn’t hosted any event since Real Madrid defeated FC Barcelona 2-0 in ElClásico on 1st March 2020 and now, 560 days later, Los Blancos will take on RC Celta at their historic home, at 21:00 CEST on 12th September.

When the coronavirus pandemic struck, temporarily halting the football calendar and then preventing fans from attending matches, Real Madrid decided to bring forward the redevelopment work that they had planned for the Bernabéu.

If no football stadium was going to be able to host supporters for a significant period of time, Real Madrid concluded that it made sense to use that time to start with the construction work that they’d planned to carry out over the next several off-seasons.

As such, Los Blancos fulfilled their final few 2019/20 home fixtures and all of their 2020/21 home matches at the Estadio Alfredo Di Stefano in their Valdebebas training complex.

This was the stadium that had been used by the B team and, even if it’s a smaller ground, it is a state-of-the-art venue that has 14 booths for TV and radio, dozens more seats for the written press and a media centre. There was enough space for up to 30 cameras to be installed, meaning that the broadcasts of Real Madrid’s LaLiga Santander matches were still of the highest quality.

During their brief stay at the Estadio Alfredo Di Stefano, Real Madrid clinched the 2019/20 LaLiga Santander title, as well as winning important fixtures such as ElClásico or the Madrid derby.

In total, including matches in all competitions, Los Blancos played 31 home fixtures in Valdebebas between football’s return and now, for a record of 23 wins, four draws and four defeats. That made for a win percentage of 74%, only slightly below Real Madrid’s all-time home win percentage of 77%.

Now, after playing their first three fixtures of the 2021/22 LaLiga Santander season on the road, it’s finally time for Los Blancos’ homecoming and, even if there is still limited capacity due to the remaining coronavirus restrictions and the fact that fans are returning gradually, there is great excitement ahead of this weekend’s clash with RC Celta Vigo.

Summer signings David Alaba and Eduardo Camavinga will be able to experience the home support of the Bernabéu for the first time, while other stars such as Karim Benzema, Luka Modrić and Toni Kroos can savour the cheers of their fanbase for the first time in over 18 months.

Construction work is still taking place at the stadium, as the redevelopment project is a significant one and won’t be finished for some time yet. However, Real Madrid have been able to accelerate the process as they construct what club president Florentino Pérez has said will be “the best stadium in the world”.

The new-look Bernabéu will bring increased security, comfort and accessibility for fans, while it will also boast a new roof, a new exterior and new spaces, such as convention rooms, stores, car parking and a new interactive museum. Most importantly, it’ll have the special atmosphere that exists at Real Madrid matches, starting from this Sunday.