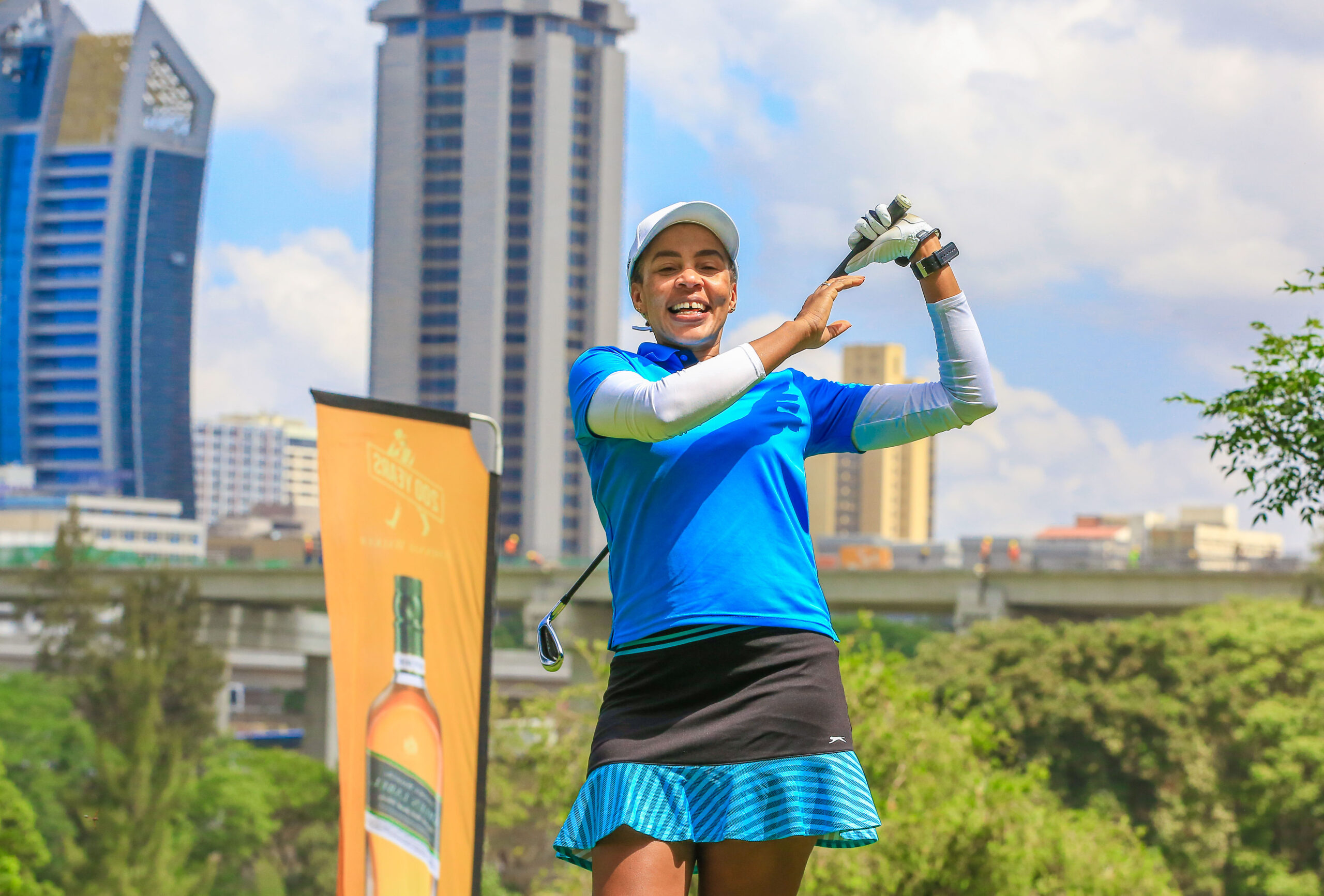 Top golfers are set to converge this Saturday at Sigona Golf Club for the sixth edition of the Road to Gleneagles Johnnie Walker Golf Series.

288 golfers have been drawn up to battle it out at the 18-hole, par 72 golf course as they aim to make the cut for the series’ semi-finals dubbed the Eagles’ Round and ultimately the Grand Finale where a fully paid trip to the iconic Gleneagles Golf Course in Scotland will be up for grabs.

The tournament will start at 7.00 am and will be played in the competition’s four-ball Stableford format, with the top three winning teams qualifying for the next round.

“We just had a very successful event this past weekend at Railways Golf Club and now we are very excited to be heading to Sigona for the sixth leg of the Road to GlenEagles Golf Series. The series has offered us the chance to interact with our clients through this shared passion point. As we head to Sigona for the sixth event, we look forward to another amazing golf outing similar to what we have experienced in the previous rounds,” said Katambo.

She added; “Johnnie Walker is a massive supporter of golf in the country, and the Road to Gleneagles circuit is another of our various contributions towards the development of the sport in the country. Tournaments like these offer an opportunity for amateur golfers to hone their skills by competing with each other. We are committed to maintaining the upward trajectory that Kenyan golf is on, and through this tournament, we aim to marry golf and social interaction, with a view to bringing more people to embrace the sport,” she added.

After Sigona, the focus will then shift to Eldoret Golf Club for the seventh edition of the series that will be held on January 29th, 2022.