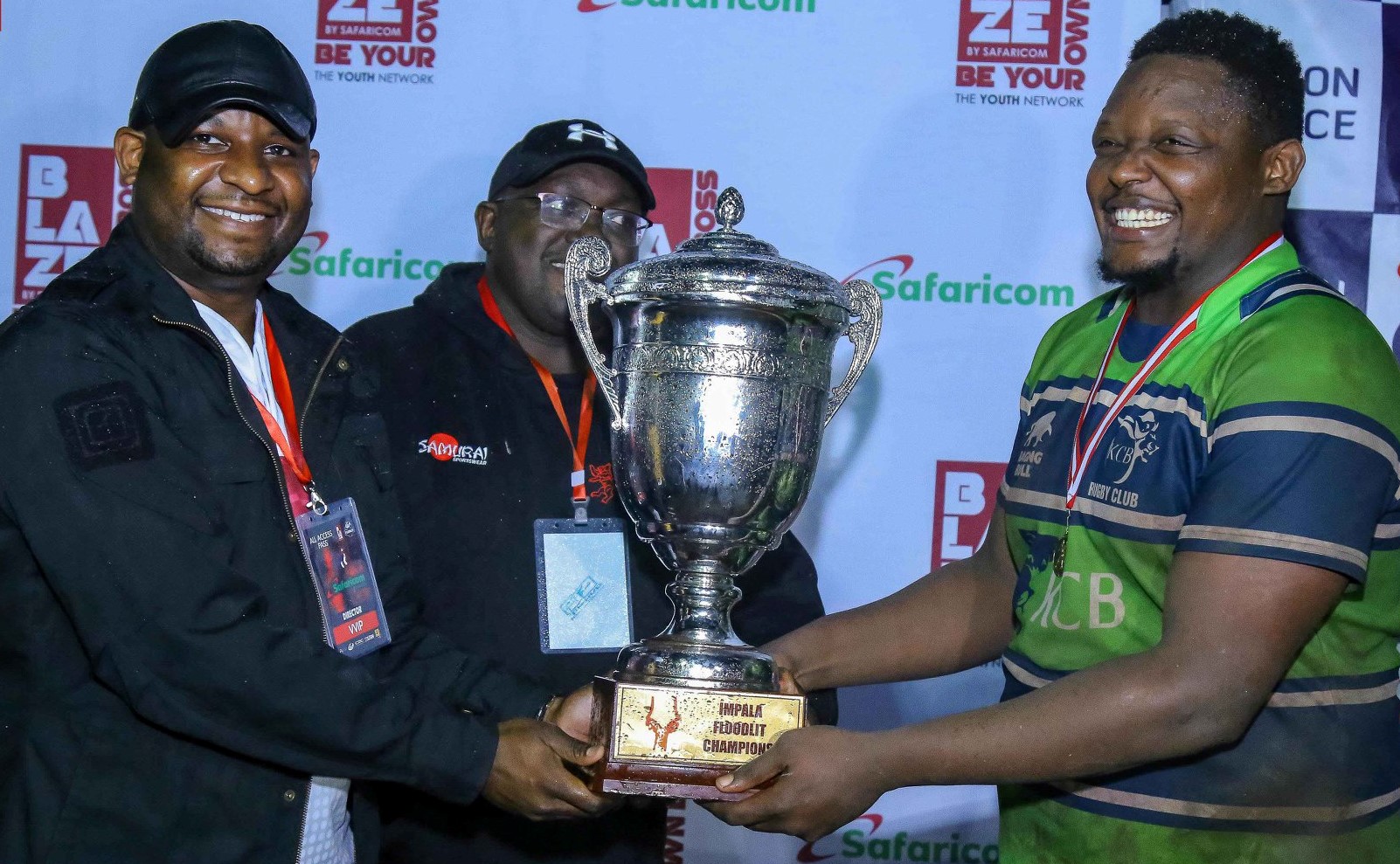 The 38th edition of the Impala Floodlit rugby tournament will be held on the 29th October, 5th November and 12th of November 2022 at the Impala Club, Nairobi.

The tournament which has traditionally been played as the curtain raiser for the rugby fifteens season, will make a return after a two-year hiatus occasioned by the Covid-19 Pandemic.

While making the announcement, Impala RFC Chairman, Mr. Charles Ngovi said;“We are excited to announce the return of the Impala Floodlit, after a two-year absence, the 38th edition of the tournament will be played on the 29th October, 5th November and 12th November 2022, at the Impala Club.”

This year’s edition will feature a total of 22 teams, battling in three categories, ladies, universities and clubs. The University and Clubs categories will have eight teams each drawn from the Kenya Cup, Championship and Nationwide leagues, while the ladies’ category will have six teams.

Tournament Director, Mr. Daniel Ndaba gave an update on the preparations of the tournament and what fans can look forward to. “With a month to go, our preparations are in top gear to deliver a world class tournament and experience to the fans, players and our partners.”

“We will have a top-flight line up of teams that will be announced to you during the tournament draw on 21st of October, we are also in advanced discussions with our partners to ensure that we deliver a world class experience both on and off the pitch.” He added.

Advance tickets to the tournament are now available at KES 300 for each of the first two weekends, with tickets to the final weekend going for KES 400 on www.Kenyabuzz.com