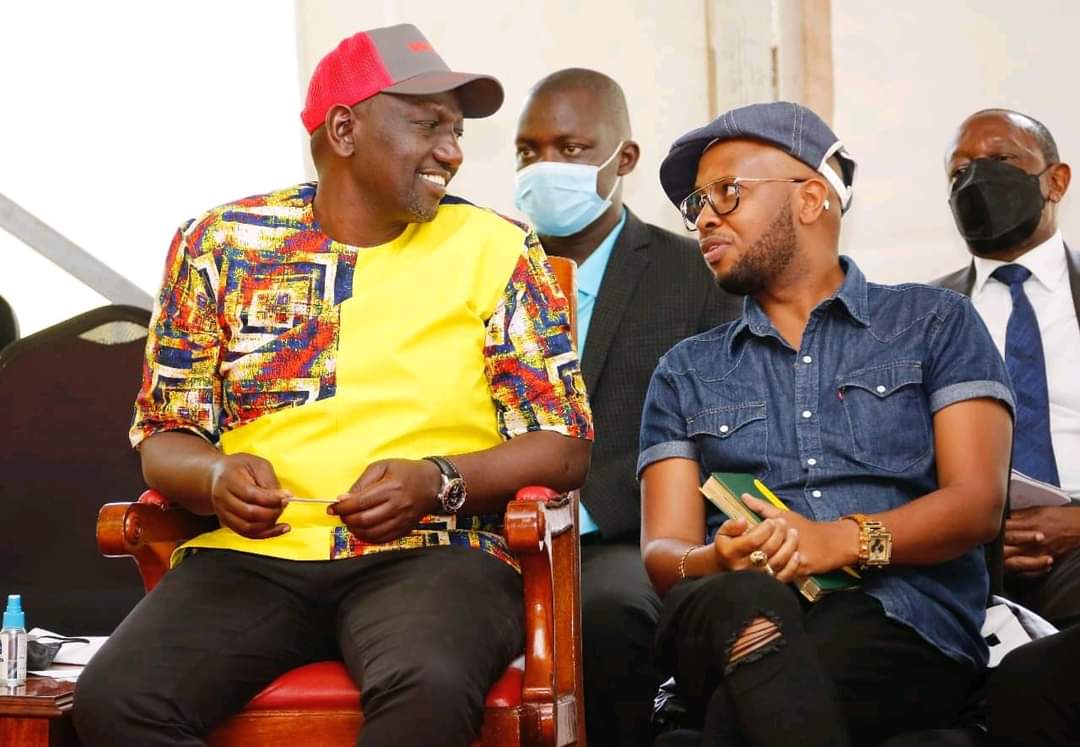 Residents of Buruburu Estate in Nairobi have raised an alarm over a fishy private developer believed to be lusciously eyeing a piece of prime government land in the area.

An eyewitness who anonymously spoke to this site’s Chief Editor disclosed that between the hours of 11 pm and 1:30 am last night, suspicious activity was spotted at the former Nairobi City Council planning offices near the Phase 1 roundabout.

A group of bulky men fenced off the plot and erected a signboard that purportedly indicated an upcoming “Public-Private Partnership” (PPP) project between the Nairobi Metropolitan Services (NMS) and an unnamed private developer of Somali origin.

The incident was a surprise to many locals since there is no documented record of any Public Participation between Residents of BuruBuru, NMS and the rogue private Developer. 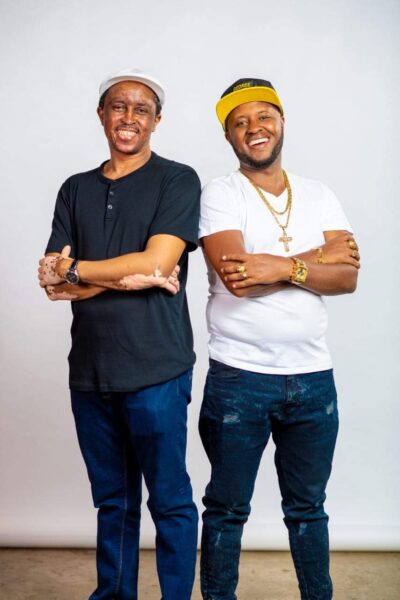 With this in mind, a self-organized mob led by angry mechanics quickly took matters into their own hands and brought down all the fencing in the early hours of Friday morning.

According to our source, residents claim that one of the prime suspects in the attempted heist is area Member of Parliament (MP) George Theuri whose appetite for public land almost matches that of his boss.

With the help of Kariobangi South MCA Robert Mbatia, the controversial legislator allied to Deputy President William Ruto’s United Democratic Alliance (UDA) is suspected to have personally contracted the youths that were tasked with erecting the fence on the plot.

Apart from running errands for his MP, Mbatia is said to be plotting his own mischievous moves like a recent attempt to grab the Matatu Parking at Outering Estate by setting up private containers disguised as county government shops.