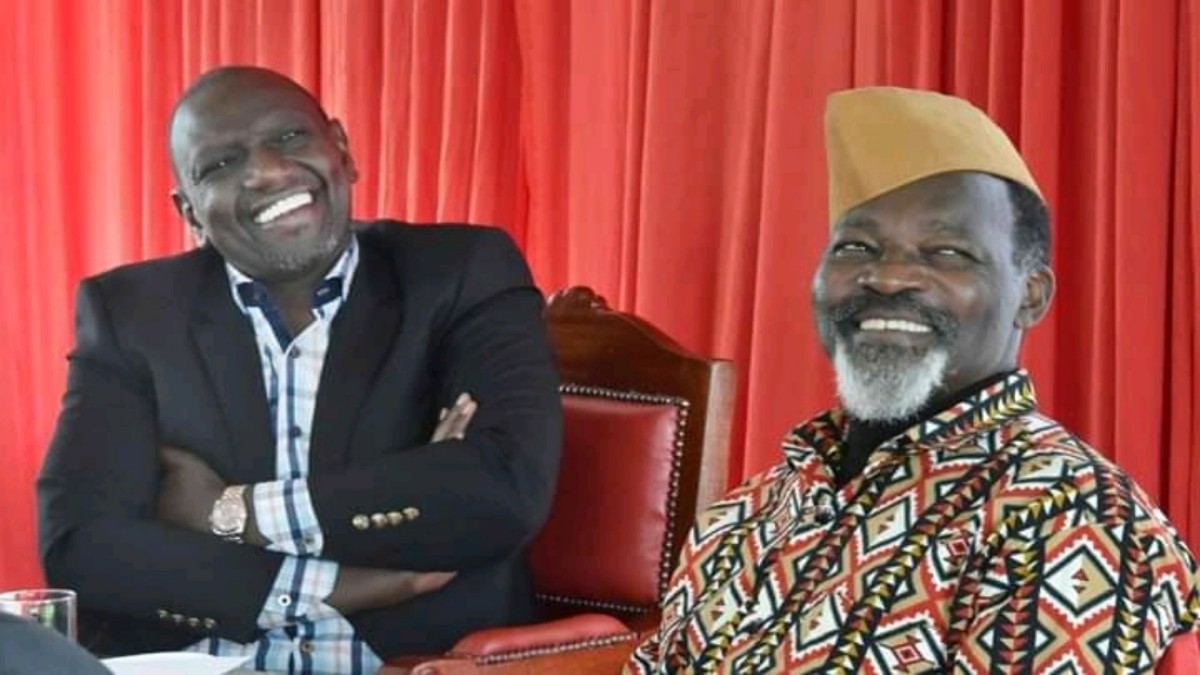 Captain Kungu Mungai a cousin to retired President Uhuru Kenyatta’s cousin has landed a job in one of the State Corporations.

Captain Mungai who also doubles up as the patron of the Kikuyu Council of Elders has been picked by Sports Cabinet Secretary (CS) Ababu Namwamba as the Chairperson of the Board of the Kenya Cultural Centre Council for a period of 2 years.

Treasury CS Njunguna Ndungu has also appointed; Hannah Waitherero Muriithi, Melissa Ngania, Anne Rimbaine Lenderded, James Agembe Akali and Joseph Kipkemboi Ngetich as members of the Board of Directors of the Kenya Deposit Insurance Corporation for a period of 2 years.

Trade CS Moses Kuria has picked Jeremiah Kamau Kinyua as the chairperson of the National Standards Council while his Co-operative and MSMEs counterpart Simon Chelugui has settled on Lawrence Kibet Chelimo, Paul Ndore Musyimi and Hardlyne Lusui as members of the Board of the Financial Inclusion Fund.