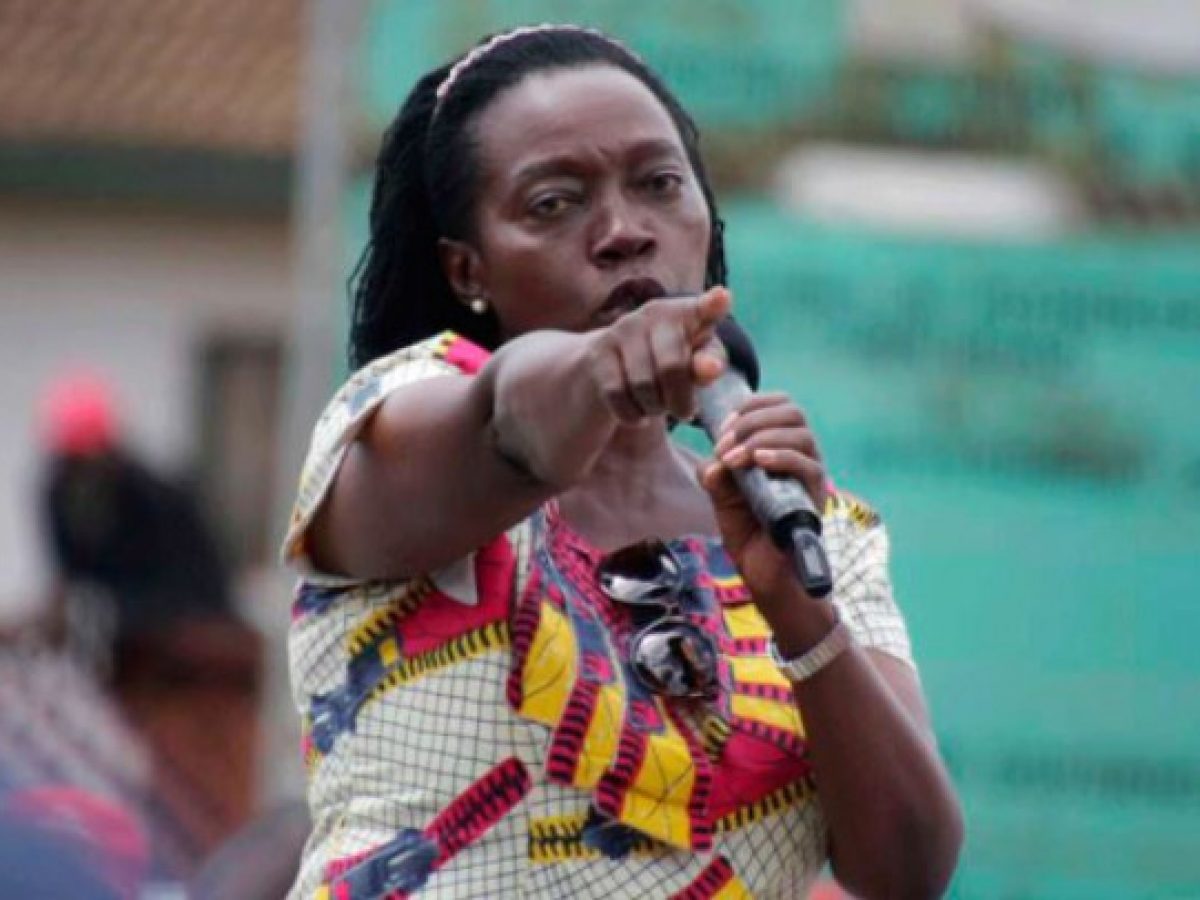 NARC-Kenya party leader Martha Karua has launched a bare-knuckle attack on President William Ruto accusing him of imposing a mafia-led state on Kenyans.

This she said while speaking at an Azimio la Umoja press address on Monday, claiming that they are concerned over what she termed as “the brazen attack on Chapter 6 of the Constitution” with the appointment of graft-linked individuals into public office.

The outspoken leader argued that the trajectory Ruto is taking on appointing leaders who face criminal cases will see Kenya being led by “gangsters”.

“We are seeing a pattern where people facing serious criminal cases like money laundering, fraud, giving kickbacks, and yet they are being appointed to critical positions including leadership of the very institutions that took them to court,” she said.

“Ruto is slowly imposing a mafia state on Kenya. This reign by gangsters is scary and unnerving. It has never been seen in Kenya even during our past bad days. It has been said jokingly in the past whereas other countries have a mafia, in Kenya, the mafia has a country,” she added.

“It is clear that despite the outrage of the people of Kenya over the background of the people being to public service positions and to government, between the appointees and the president they are as thick as thieves.”

She further noted that they will be holding a parallel Jamhuri Day celebration at Jacaranda gardens, terming it a “celebration of patriots” since Ruto and his deputy are not privy to the progress the country has achieved.

“On the 12th of December, we are going to Jacaranda Gardens in Embakasi, not Kamukunji. We will be celebrating Jamuhuri Day with Kenyan patriots and it is also going to be a very peaceful congregation,” she said.

“Ruto and his deputy have a very narrow view of the republic of Kenya. They do not know where Kenya has come from and where they want to take it.”