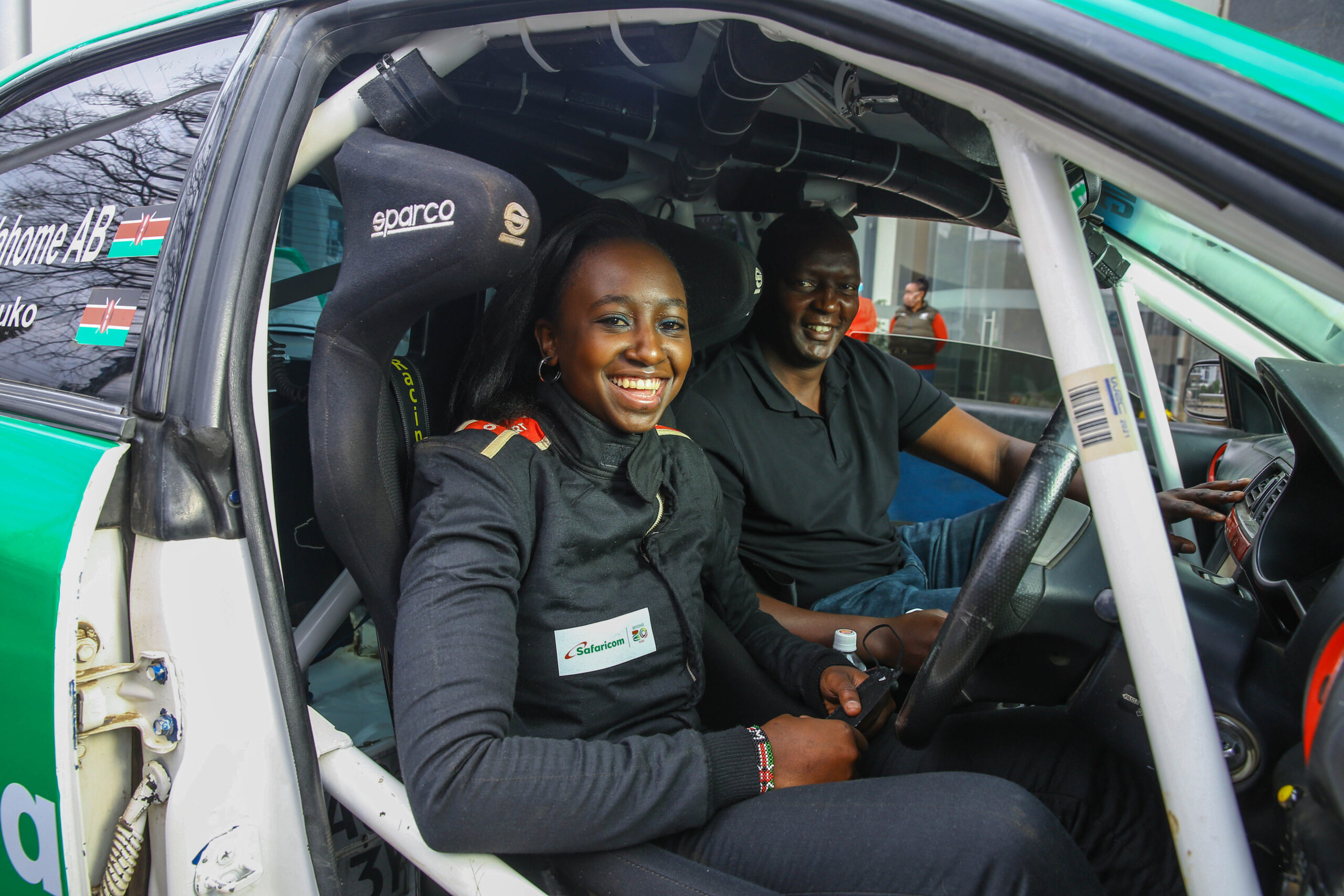 Safaricom has announced a KES 1 Million sponsorship for rally driver and three times Kenya National rider of the Year Maxine Wahome ahead of this weekend’s Kenya National Rally Championship (KNRC) Voi Rally at the Coast.

Maxine, popularly known as the “Riding Queen’ for her prowess in motorsport, will be driving a Subaru N10 with seasoned navigator Linet Ayuko on the dusty Voi route. She successfully completed the 2021 World Rally Championship (WRC) Safari Rally held in June finishing in 23rd position.

“I switched from biking to compete in rally and autocross because it has always been on my to-do list, and the experience I have gained especially during the Safari Rally has been immense. I thank Safaricom for this opportunity and being able to recognize my ability and potential and supporting me in my quest to grow my motorsport career”, said Maxine.