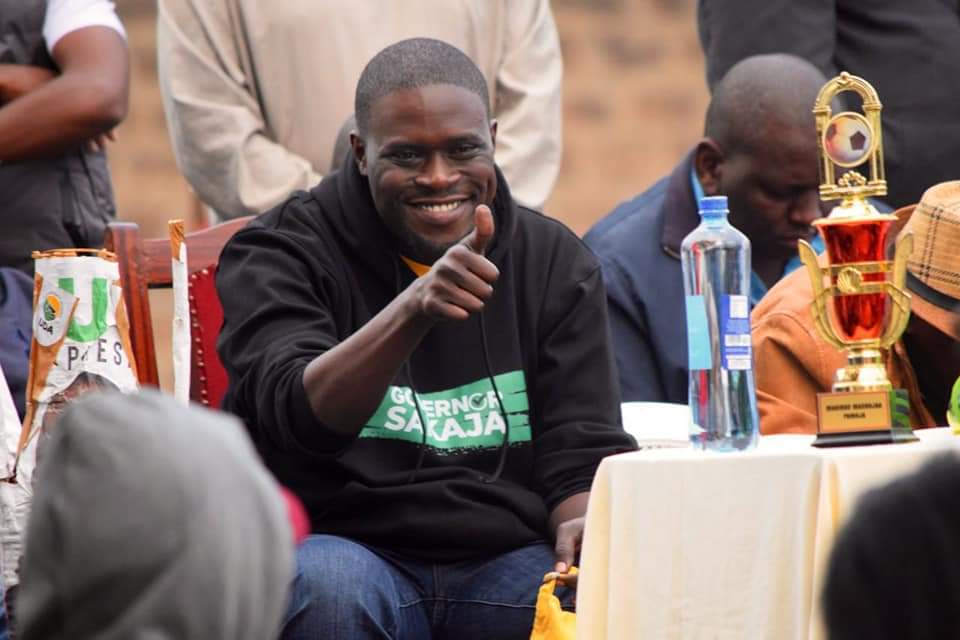 Nairobi, Saturday 7th July, 2022:Nairobi Senator Johnson Sakaja has committed to support sports development once he is elected the governor of Nairobi at the upcoming August 9th general elections.

Speaking today when he graced the Patrick Macharia “Pato Daktari” football tournament at Hamza, Santiago grounds, Sakaja said that his administration will work together with the local leaders to promote sports and talent development at the grassroots level to enable our youth earn  from their  sporting.

The United Democratic Movement (UDA) Nairobi Gubernatorial Candidate said that the youth have been taken for a granted and given raw deals by previous Nairobi administration and specifically the area of sports has been totally neglected promising to revamp the sector.

“It is my resolve to ensure our youth reap from talent. I commit to protect the open spaces meant for playing fields and build football fields in different wards within Nairobi. This will ensure that our youth exercise their talent and they can earn a decent living from it,” Sakaja said.

On his part, Waithaka said that Makadara Constituency has over 50 football teams playing in local leagues and committed to support them as well as work with other local leaders to preserve and improve playing fields within Makadara. 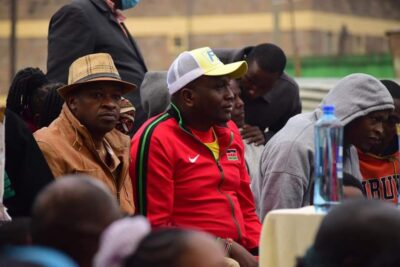 “During the last five years, these Makadara football teams have really suffered. Struggling to honour matches since they had no money to pay affiliation and registration fees to the federation, raise transport money to honour matches and referees payments,” Waithaka lamented.

“I will pay affiliation and registration fees for all football clubs in Makadara and facilitate them to foot transport money to help them honour matches,” Waithaka promised. 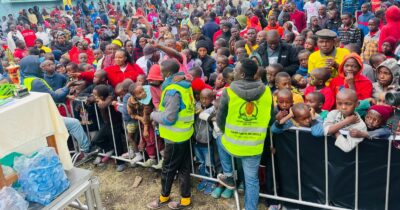