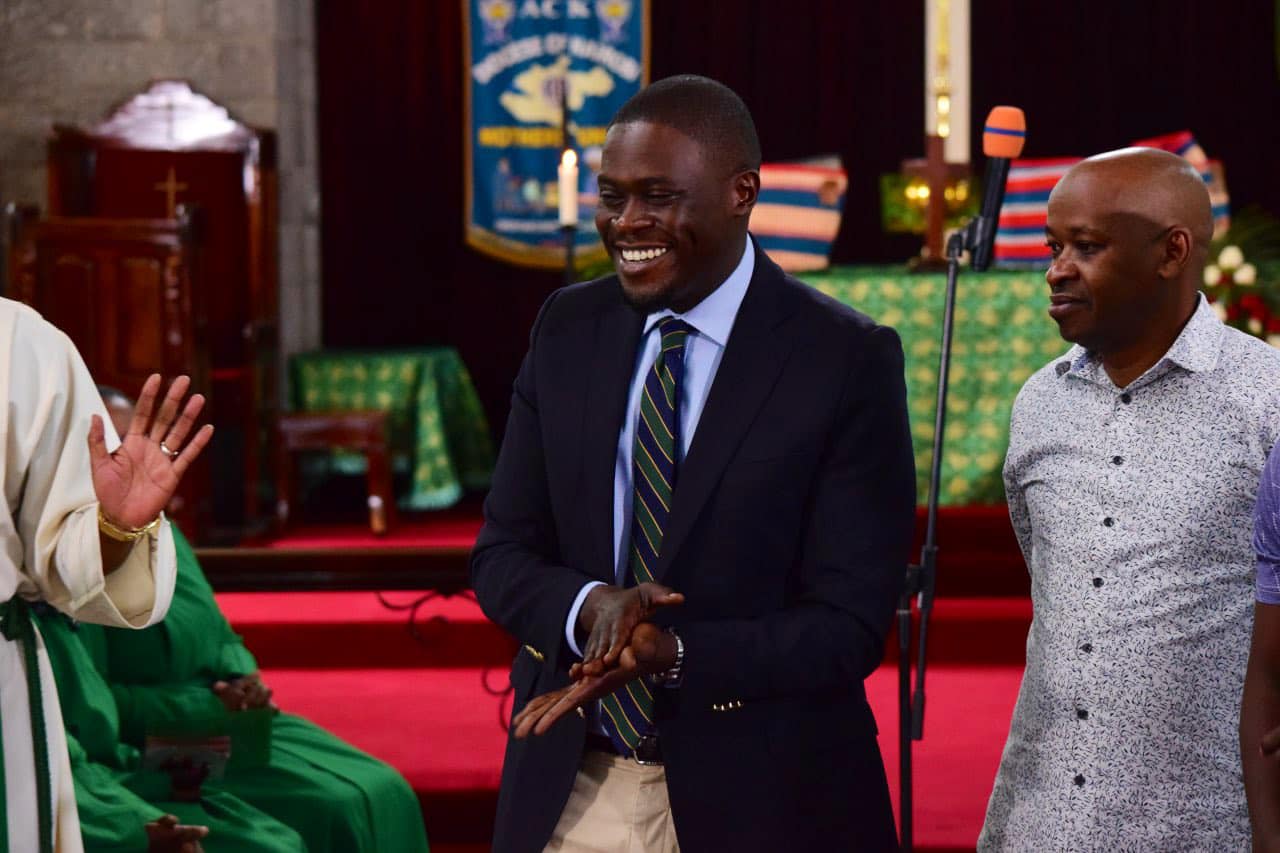 Makadara is the home turf of the area Member of Parliament (MP) George Aladwa who is also the Orange Democratic Movement (ODM) Nairobi branch chairman while Mathare constituency is led by Anthony Oluoch and Westlands Mp is Tim Wanyonyi, all elected on ODM tickets.

Sakaja who worshiped in the area sent a goodwill message to Makadara residents promising to make up for their lost time by the poor leadership of the area Member of Parliament (MP) and governors who have not been considering the constituency for development.

Sakaja who is popularly referred as the ‘Super Senator’ asked the people of Makadara to elect him and the UDA Makadara parliamentary aspirant Anthony Waithaka. 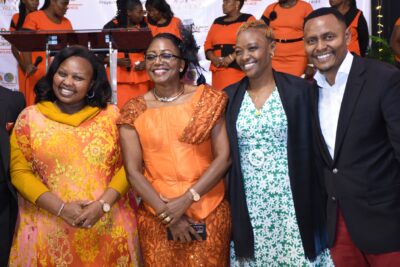 In Mathare and Starehe, Senator Millicent Omanga stormed the area as she consolidated her support for the Nairobi Women representative post. Omanga culminated her Sunday campaign in Westlands constituency where she was hosted by the UDA Westlands aspirant, Nelson Havi.

Omanga said that she will save the area residents from the poor leadership shown by the outgoing women representative Esther Passaris.

In the campaigns, Sakaja, Omanga and Korir urged the Makadara, Mathare, Starehe and Westlands residents to vote for the UDA Nairobi Dream Team and aspirants eyeing various political seats in the city.