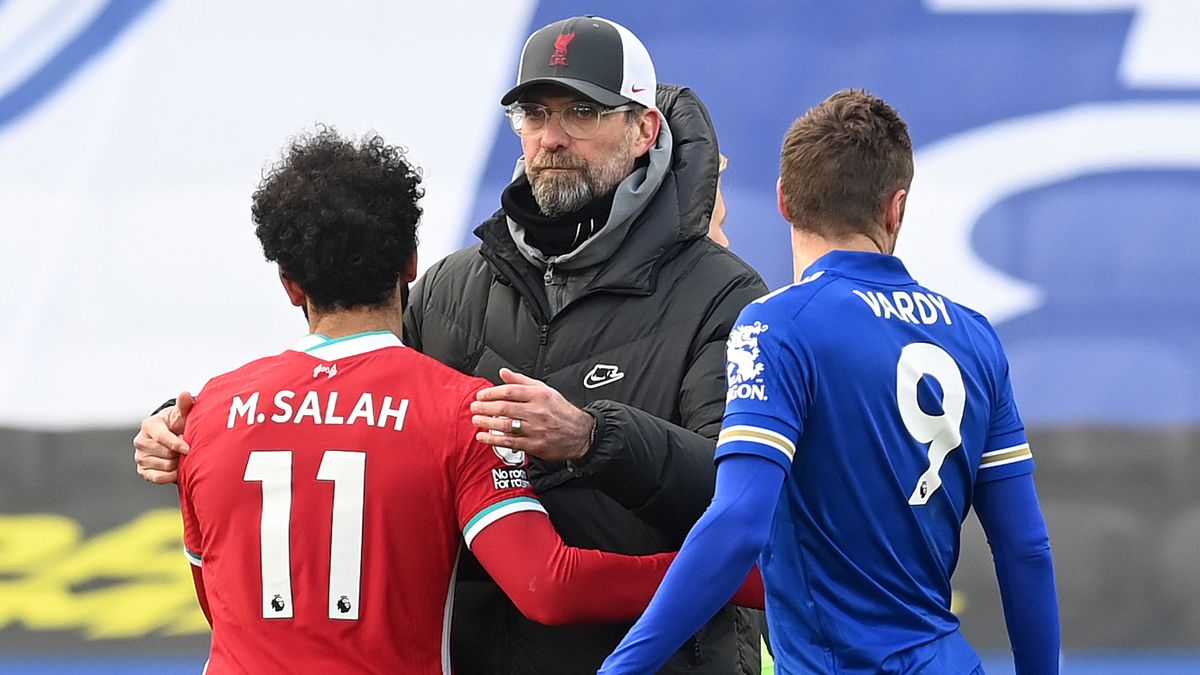 Diogo Jota levelled for Liverpool on 21 minutes, burying the rebound after his initial header from Sadio Mane’s cross had been brilliantly saved by Martin Dubravka.

Liverpool turned the match on its head four minutes later when Salah fired home his 15th goal of the season after Dubravka had parried Mane’s shot.

A record 2,000th top-flight win for the Reds was secured in style by Trent Alexander-Arnold, who took a touch before rifling an unstoppable rising shot from distance into the top corner.

Liverpool stay second but move one point behind leaders Manchester City on 40 points. Newcastle remain joint-bottom with Norwich on 10 points.

Newcastle remain 19th in the table, three points from safety, and their task to avoid relegation does not get any easier when they host Pep Guardiola’s league leaders on Sunday, December 19th, 2021.