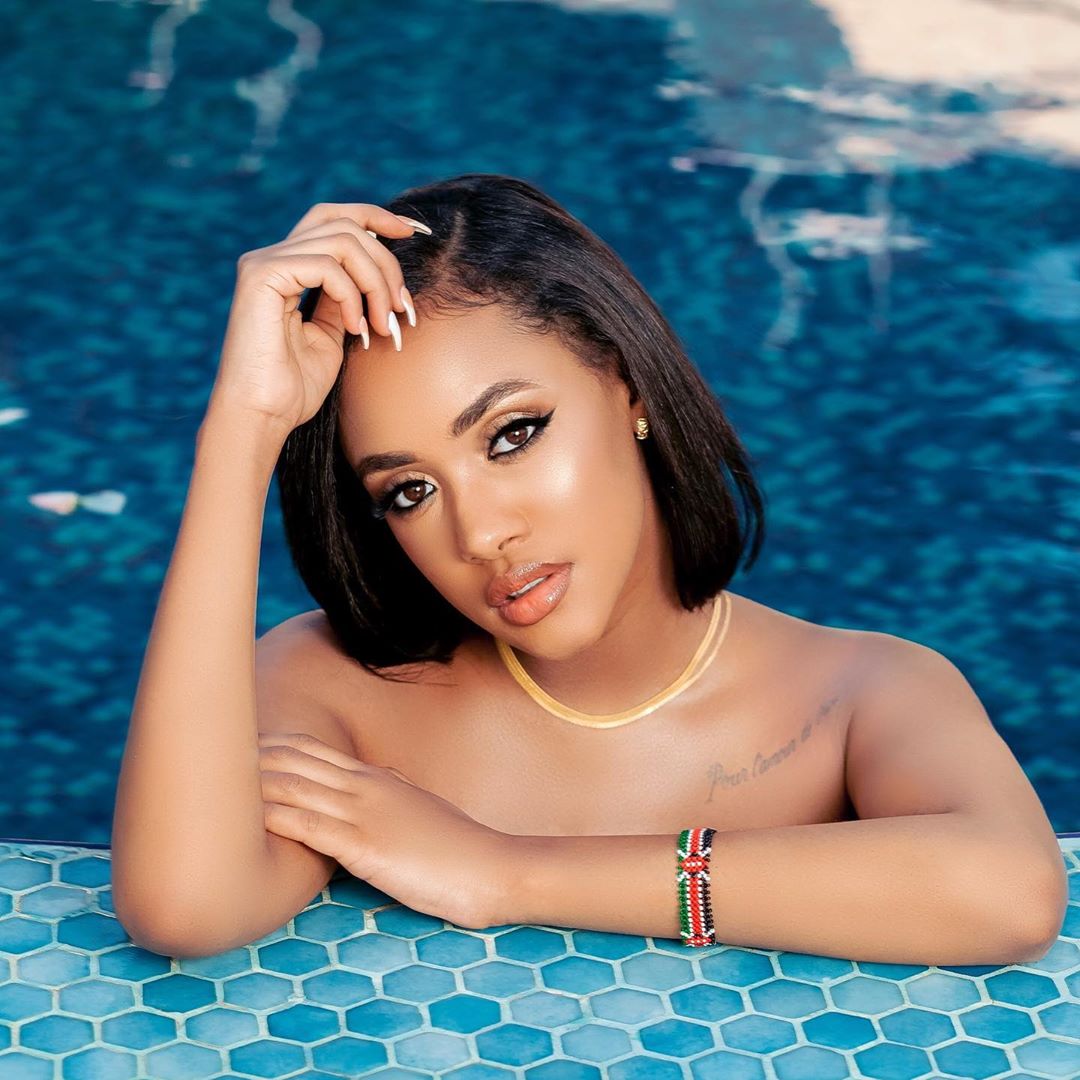 Samsung Electronics East Africa has announced that the brand in Kenya will be working with musician Tanasha Donna, mother to sonwith popular Bongo music artiste Diamond Platinumz as a Brand Ambassadeur.

Tanasha is known locally for expressing herself through her music as well her style which fits well with the stylish & trendy Samsung Galaxy Z Flip3 5G.

Tanasha Donna was born in England on the 7th of July in 1995. She was born Tanasha Dona Oketch to a Luo mother and an Italian mother.

Early life
When she was still a small baby, Tanasha’s parents moved with her to Kenya. She spent her childhood here and schooled in Nairobi.
When she was 11, the family moved to Belgium, where she spent her teen life.
While there, Tanasha studied Tourism which trickled to her taking up different languages; Spanish, Swahili, English, Dutch and French. She also participated in Miss Africa, Belgium which launched her career in modeling.

When did Tanasha Donna hit the limelight?
Tanasha Donna knew she wanted to do music after completing her Tourism degree. She recorded her first single with Nviiri the Storyteller which did not quite blow up.

It was thereafter that she went on to appear in the ‘Nagharamia’ video with Alikiba and Christian Bella which had people paying attention to her.

Tanasha then joined the NRG Radio team for a mid-morning show then moved to the night show.

From this single, Tanasha Donna has been taking the music industry by storm hit after hit. She also got into a relationship with Diamond Platnumz which saw her release more music around the same time and collaborate with the likes of Diamond and Mbosso.