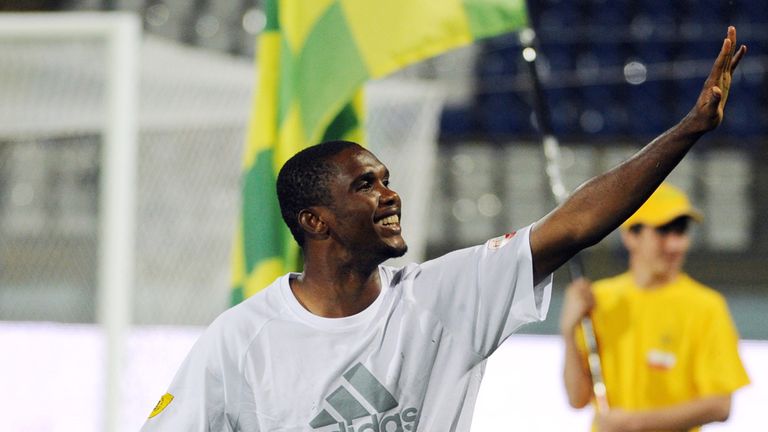 Four times African player of the year, Samuel Eto’o, has been elected as the Cameroon Football Federation president.

Eto’o was announced as new president on Saturday at the federation’s general assembly.

Five candidates, who were supposed to contest the elections, pulled out on the morning of the election, leaving only Eto’o and Mbombo to fight for the position.

“I’m deeply grateful to be elected as the new president,” the former star striker said on Twitter.

“Every vote represents the energy and ambition of our football family to take our beloved sport to a level we’ve never seen before,” Eto’o added.