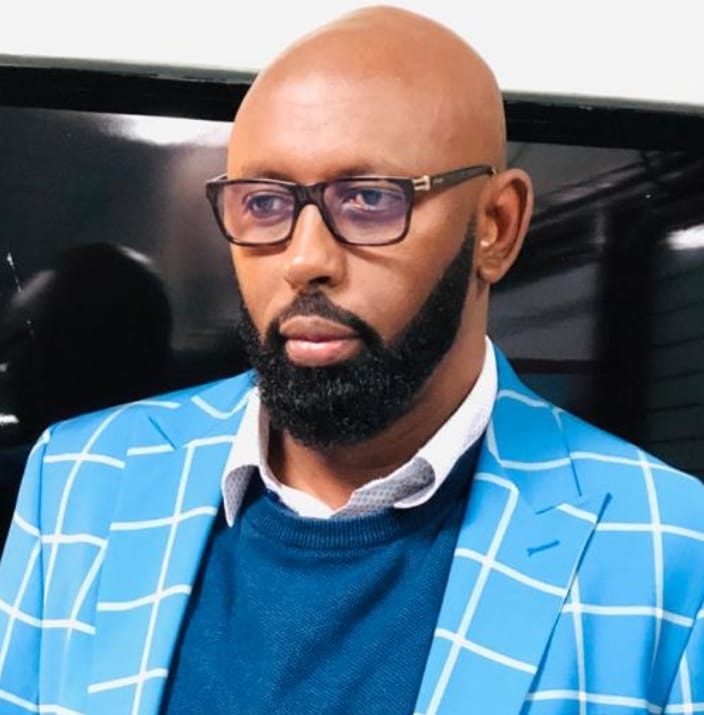 By Grace Mwende
Mandera South Member of Parliament (MP) Adan Haji has sent a passionate appeal to well wishers to support the people of Mandera with food aid.

The MP noted that due to the effects of drought, more than 200000 people in his constituency are now depending on food aid which the national and county governments are not able to meet.

In a letter written to chairman Safaricom Foundation, Joseph Ogutu, the MP expressed his concerns over the increased rates of malnutrition in children and death of livestock in his Constituency.

“The persistent drought in the region has left approximately 80% of the constituent’s i.e 208,000 reliant on food aid for survival with shockingly high rates of severe acute malnutrition among children and death of livestock across the constituency,” read part of the letter.

According to the MP the constituency has also witnessed violent terrorist attacks in the past which has greatly contributed in chasing away donors and Non Governmental Organisations willing to help.

“The security challenges coupled with the cumulative impact of up to Four (4) failed rainy seasons In the Constituency makes the situation wanting.

The continuous movement of pastoralist within Mandera County during this drought season is likely to trigger and spark conflict due to struggle between communities for limited water and pasture,” added Haji.

In a report released by the National Drought Management Authority (NDMA) in July this year, 12 counties which are Marsabit, Mandera, Garissa, Wajir, Kilifi, Tanariver, Lamu, Samburu, Kitui, Lamu, Isiolo and Laikipia are on alert phase of drought.