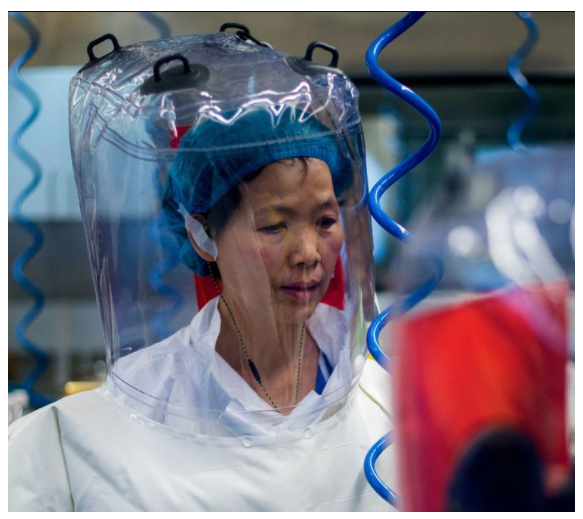 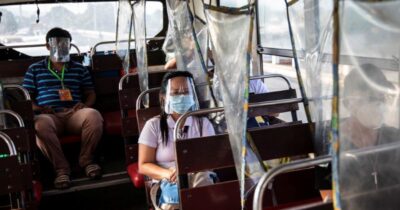 Wuhan-based virologist Shi Zhengli is one of the world’s top researchers on coronaviruses and has discovered dozens of deadly SARS-like viruses in bat caves.

She studied samples taken from some of the first people to become infected with the new and then-mysterious respiratory illness in China in December and found it was similar to SARS.

Now, in a new interview, she has warned that more deadly variants of Covid could sweep the globe amid fears of a catastrophic fresh mutation.

Speaking to People’s Daily the scientist said: “As the number of infected cases has just become too big, this allowed the novel coronavirus more opportunities to mutate and select.

“New variants will continue to emerge.”

It comes after claims that a new Covid mutant could emerge which could kill more than a third of the people it infects.

Documents published by the Scientific Advisory Group for Emergencies (SAGE) said that future strains of the novel coronavirus could be as deadly as MERS.

In such a scenario, the virus could kill 35 per cent of those it infects.

The panel, which advises the government on its pandemic response, warned that such mutations are most likely to occur when the virus is widely spread.